GOSSIPONTHIS.COM Hip Hop Yella Beezy Released From the Hospital After Getting Shot at 12 Times... 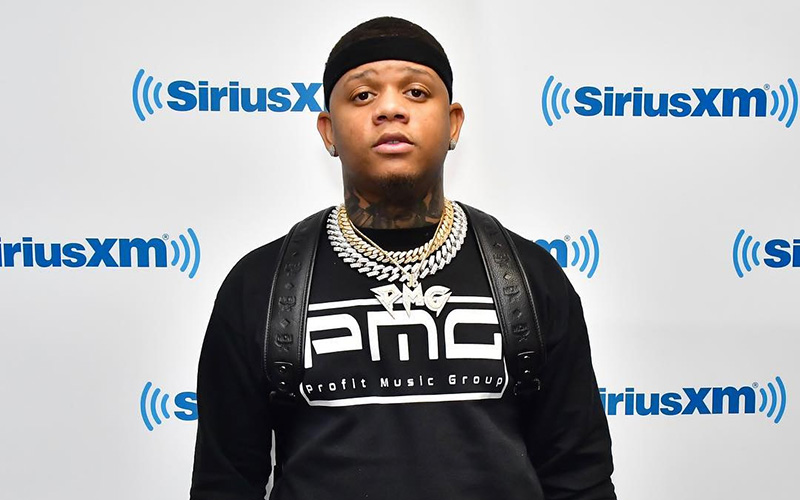 Good news! Yella Beezy is at home recovering after being released from the hospital following his drive-by shooting incident.

The rapper, whose real name is Deandre Conway, was driving on the Sam Rayburn Tollway in Lewisville, Texas (near Dallas) early Sunday morning (Oct. 14) when someone in another vehicle pulled up beside him and opened fire. Police said at least a dozen shots were fired and Beezy was struck three times.

The severely wounded rapper was discovered around 3:30 a.m. and he was rushed to the hospital in critical condition. His condition was later updated to “stable,” and he was discharged from the hospital Monday afternoon, police said.

Captain Dan Rochelle said police haven’t yet determined a motive and no arrests have been made, however, rumors suggest the shooting was retaliation for the shooting death of Dallas-area comedian Roy Lee Pate, who died Saturday from a blood clot two weeks after he had been shot.

Yella Beezy, best known for his hit single “That’s On Me,” opened for Beyoncé and JAY-Z’s “On the Run II” tour stop in Arlington, Texas in September.