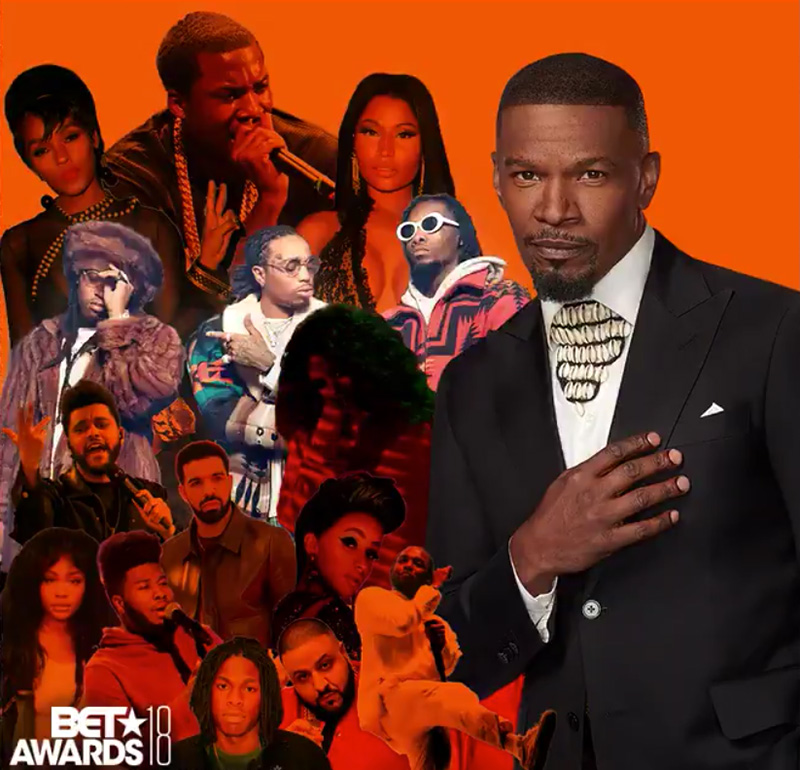 The 2018 BET Awards are tonight, and you’re probably wondering who the performers are for the annual show.

The Black Family Reunion is LIVE tonight at 8/7c. Hit us up with your RSVP below. #BETAwards pic.twitter.com/UqDLHOwZkS

When it comes to nominations, Cardi B leads the pack with seven: Best Collaboration for “Finesse (Remix)” with Bruno Mars, Best Collaboration for “Bartier Cardi” with 21 Savage, Best Female Hip Hop Artist, Video of the Year for “Bodak Yellow,” Video of the Year for “Finesse (Remix)” with Bruno Mars, the Coca-Cola Viewer’s Choice Award for “Bodak Yellow” and “Motorsport” with Migos and Nicki Minaj.

As for who’s performing at the show, check out the list below: