GOSSIPONTHIS.COM TV WATCH: Ghost Is Looking for Revenge All Summer ’18 in “Power” Season... 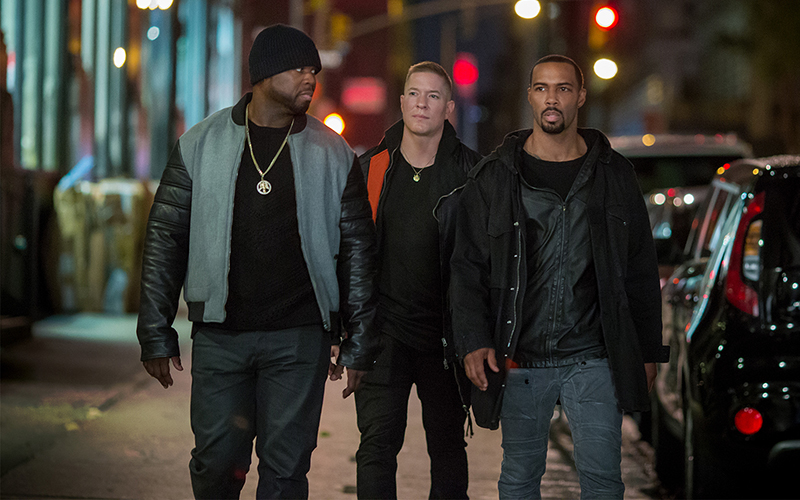 Ghost’s daughter Raina is dead and now “somebody’s got to pay for it,” the mourning father says in the official “Power” Season 5 trailer, which is a high-octane, action-packed look at the next season of the STARZ hit series.

“Power” Season 5 picks up right where Season 4 left off, with Ghost (Omari Hardwick) teaming up with his former drug partner and brother-in-arms Tommy Egan (Joseph Sikora) and their mortal enemy Kanan Stark (Curtis “50 Cent” Jackson) to avenge Raina’s death and take down their mutual enemy Dre.

From the “Power” Season 5 press release:

As Ghost mourns the death of his daughter Raina, he searches for vengeance and throws himself into his work, reaching new, professional heights. But with this newfound publicity, his quest for blood threatens to dismantle his legitimate legacy. Ghost is blind to new enemies and, as the Feds grow closer to unmasking his true identity, Ghost must remain vigilant toward those wanting to take him down for his past criminal enterprises. “This season of Power is defined by grief, revenge, family, and faith,” showrunner Courtney Kemp tells Deadline. “As a writers room, we really looked at each character through the idea of ‘legend vs. legacy’, examining the difference between the stories we tell about ourselves and the stories we leave behind,” the EP told me. “As loyalties shift and relationships are redefined, we hope the audience discovers a darker, more intimate, more intense season than any before.”

Watch the “Power” Season 5 trailer above, and prepare yourselves for possibly the show’s best season yet, which is set to premiere on July 1st.