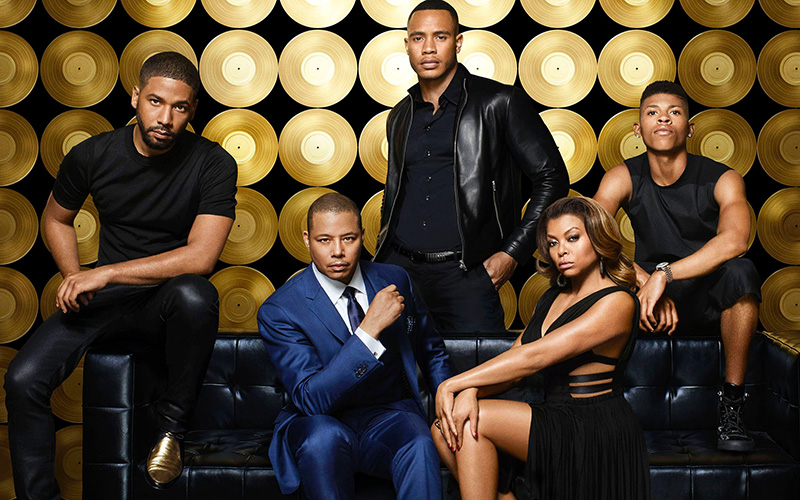 Empire has not aired a new episode in a couple of weeks (since October 18th 2017 to be exact), and fans of the hit Fox series have serious questions: When does Empire come back on? Why is the MLB World Series so important, and when will it be over with?

The last time Empire aired, Fox announced that the show would be returning after the World Series, which has been going on since Tuesday, October 24th between the Los Angeles Dodgers and the Houston Astros. As of tonight, the 7-Game series is tied 3-3 after the Dodgers beat the Astros Tuesday night (Oct. 31) 3-1 in Game 6.

Had the Astros won, Empire would have returned to TV tonight (Wed, Nov. 1), but Game 7 is tonight, meaning that Empire will officially return to television NEXT Wednesday, November 8th. So if you want to blame someone for not being able to see Empire tonight, feel free to blame the Astros.

No #Empire tonight because of the #WorldSeries, but we'll be back next Wednesday, November 8! #EmpireFOX

Empire fans have exactly one week left until their show comes back to TV, and they’re definitely expressing their frustration on Twitter:

That feeling when there's no #Empire episode tonight… pic.twitter.com/WD1hv5FZmI

Starting to have Empire withdrawals!! So not a fan of world series right now!! @EmpireFOX

The World Series Fucking Up…. I need #Empire tf ?

Idc about the World Series. I care about #Star and #Empire tf….

Another Wednesday night NO EMPIRE ? like who cares about the World Series ??????

World Series is not about to take away my Empire EVERY WEEK!!

The world series is messing up my shows ? #empire #star

When Empire returns to TV next Wednesday, this is what will happen on the show:

When the secret about Lucious’ memory is exposed, Cookie attempts to convince the board that he is fine by inviting the press to watch him produce the first 20 for 20 album.

Eddie Barker jumps in to help Lucious get back in his groove and make music. Just as Andre’s feelings for Detective Pamela Rose intensify, she reveals information that’s been uncovered regarding the explosion.

Meanwhile, Hakeem worries about his involvement with the DuBois clan and Claudia helps Lucious with a breakthrough.