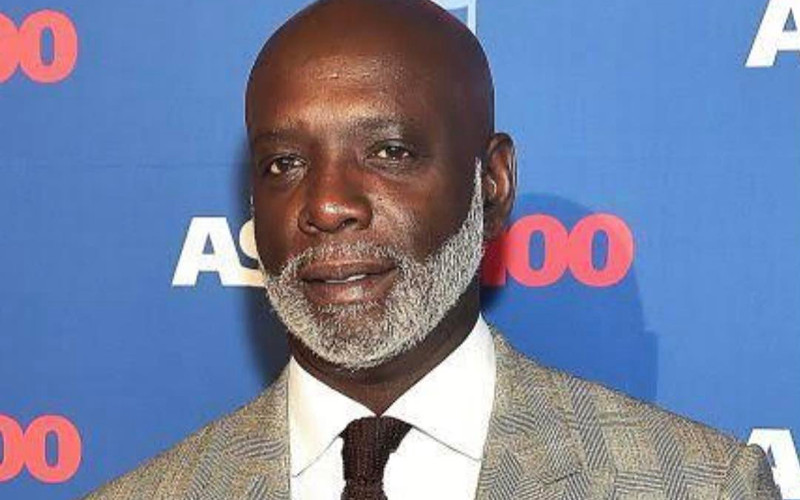 Have you been missing Peter Thomas on TV? I doubt anyone has really been saying “we need more Peter on reality TV,” but if you have, you just might be in luck.

According to TMZ, Peter is currently filming a pilot for Bravo. The reality show will focus on his Charlotte, NC hot spot, Club One. It will cover “Peter’s life owning and managing the club in the aftermath of his breakup with Cynthia last year,” sources tell the site.

The spinoff will be similar to Vanderpump Rules, a popular spinoff of The Real Housewives of Beverly Hills.

Peter has been a vocal cast member on Real Housewives of Atlanta for seven seasons. However, with his divorce from Cynthia Bailey, his appearances on the show are expected to decrease, if not end all together. However, he did join the cast on a trip to Hawaii during last season, despite the couple’s split.

Cynthia, on the other hand, is not expected to pop up on Peter’s Club One spinoff. But this has not been confirmed.

Peter has grown on me over the years and this show actually might be worth tuning into. The spinoff has yet to be picked up to series, but sources tell TMZ Bravo is pleased with the footage shot so far.