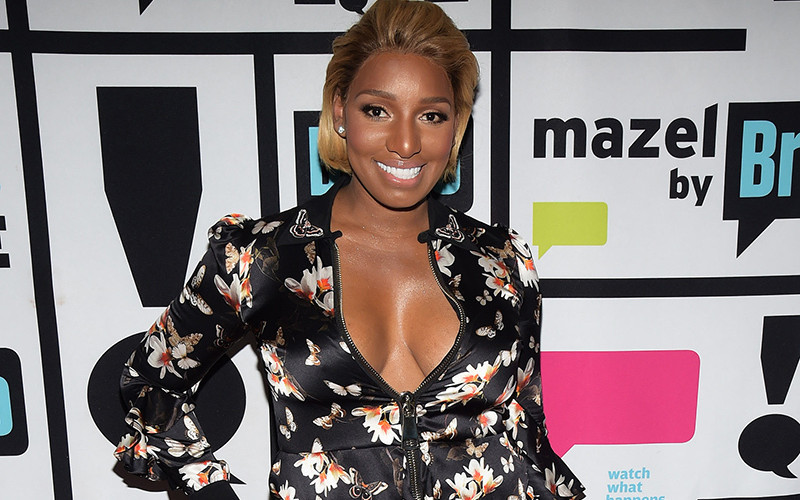 Forget about cashing “Trump checks,” NeNe Leakes is about to be cashing Bravo checks. Producers are still begging the original housewife to return for The Real Housewives of Atlanta‘s milestone 10th season and have attempted to lure her back home with a bucket load of money.

According to Life & Style, a source says Bravo has offered NeNe $2.5 million to once again hold a peach. This a is a huge raise from the $1 million contract she negotiated back in 2013 — which also rocked the reality world and possible gave her the title of highest paid “housewife” at the time.

“The suits at Bravo are willing to pay big money to get the best cast,” the source said.

Producers have been in talks with NeNe and Kim Zolciak for months for them to appear on RHOA season 10 as peach-holding housewives. While NeNe has yet to sign on officially, it was recently reported Kim will return, but only on a part-time basis.

NeNe has joked that she would only return if she were paid more than frenemy Kim. And she’ll probably get her wish – duh! Rumor has it that she has also been offered a starring role and even her own show if she returns to the Bravo family.

$2.5 million is a sweet deal, but what’s the real cost of the great NeNe Leakes’ return? Some have speculated Bravo is able to offer such a hefty paycheck because of Phaedra Parks’ rumored exit.

Though it hasn’t been officially announced, it’s been heavily reported Phaedra was fired after the season 9 reunion. She was allegedly earning $1.4 million per season, which could easily be handed over to NeNe.

NeNe Leakes is arguably the breakout star of the Housewives franchise. Appearing on other TV shows, including being a regular on E!’s Fashion Police, she has taken her reality success to Hollywood and even to Broadway. Love her or hate her, Bravo needs at least $2.5 million to woo NeNe back to her reality show roots.