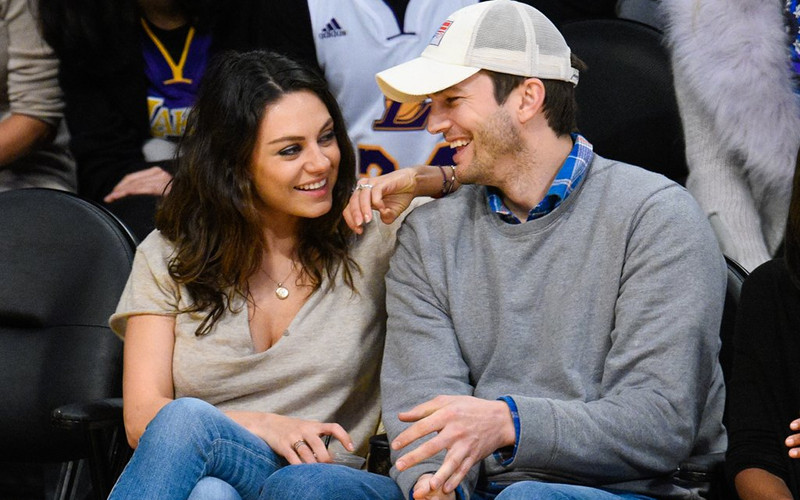 Mila Kunis and Ashton Kutcher are new parents for the second time. It has been confirmed by Kunis’ rep that the couple welcomed a baby boy on Wednesday (Nov. 30). A name has yet to be revealed.

The former That 70s Show stars usually try to keep intimate details of their personal and home lives private. However, Kutcher slipped up in October and accidently revealed the sex of the couple’s baby in October during an interview with currently pregnant Today anchor Savannah Guthrie.

It actually feels like the couple just had their first child. Daughter Wyatt Isabelle was born in October 2014. The Kutchers then wed several months later in July 2015.

The new bouncing baby now makes a family of four. However, Kutcher recently stated on Late Night with Seth Meyers that he wanted nearly 12 children. I’m going to go on a limb and say Bad Moms star Kunis has not agreed to this number. For now, let’s just celebrate the birth of Baby Boy Kutcher.