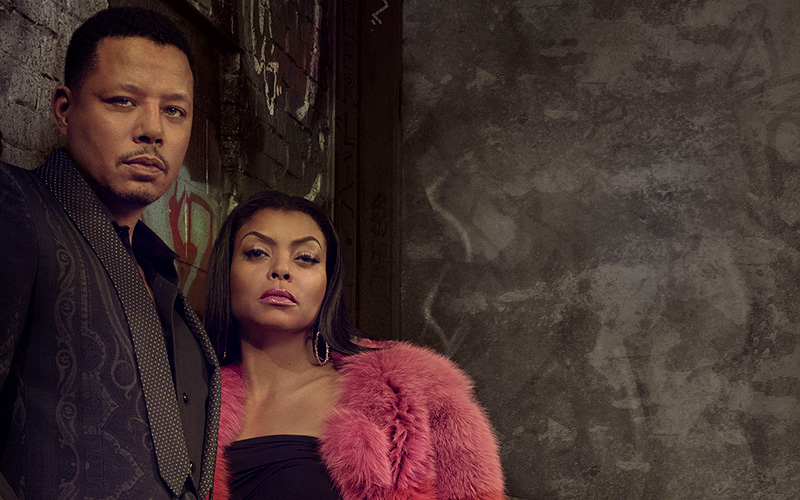 It’s been three whole weeks since Empire has aired on TV, and fans of the hit Fox show are beginning to get a little restless.

The last Empire episode, Season 3 Episode 4, aired on October 12th, and afterward, Fox announced that the show would be returning after the MLB Playoffs and World Series, which have been going on since Friday, October 14th.

The last MLB playoff game went down on Saturday, October 22nd, and the Chicago Cubs and the Cleveland Indians have been battling each other in the World Series since October 25th. As of tonight, the 7-Game series is “3-3” after the Cubs overcame a 3-1 deficit.

Had the Cubs lost Game 5 or Game 6, “Empire” would have returned to TV tonight (Nov. 2), but Game 7 is tonight, meaning that “Empire” will officially return to television NEXT Wednesday, November 9th.

So, don’t fret “Empire” fans, we have just one week left!

When you waited all day to watch #Empire just to turn the channel on & see the #WorldSeries pic.twitter.com/anzdBIKhRL

Wait, no #Empire this week??? pic.twitter.com/HrIP08qFCp

If they cancel on more week of #Empire ? pic.twitter.com/zdt7m69V47

Read the official synopsis for “Empire” Season 3 Episode 5 (“One Before Another”) below:

Lucious and Andre are on high alert as they wait for Shine to retaliate; Jamal teams up with Hakeem for a performance that he thinks could help him face his fears; Cookie is caught off guard during a routine meeting with her probation officer.

A fast-moving promo for the upcoming episode shows Shine and his gang preparing for war against the Lyons. “After the World Series, television’s number one drama returns,” the video voiceover says.

In the one-minute clip, Andre can be seen telling Nessa, “Lucious wants to have a sit down with Shyne” as the scene transitions to Shyne and his gang stocking up on weapons and saying, “Let’s go kill some Lyons.”

Meanwhile, Jamal, still struggling with PTSD after the shooting, can be seen standing on an empty stage, and Lucious tells him, “You want to help the family, get back on the stage again.”

The minute-long promotional footage also shows Tariq and the feds raiding Lucious’ office. “Who did this?!” Luscious asks. His half-brother Tariq replies, “We are investigating.”

The video clip ends with Shine surprising Andre in his apartment with a gun pointing at him. “Good morning sunshine!” he tells the elder Lyon son.