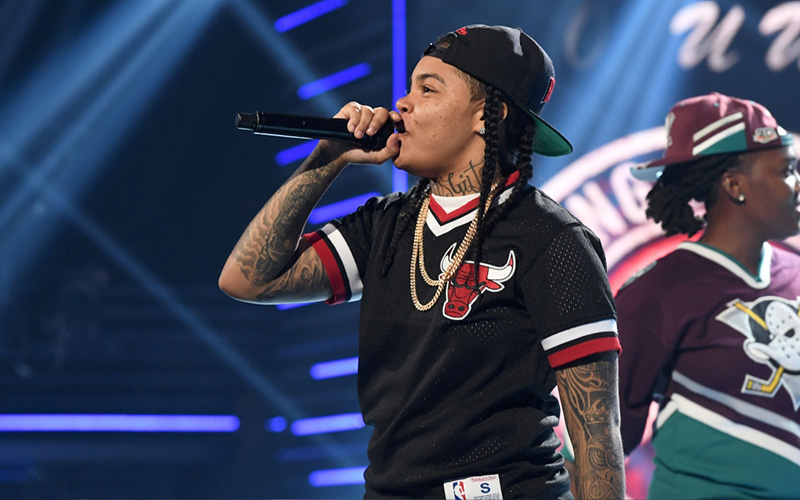 Young M.A took to the stage at the 2016 BET Hip Hop Awards for her first TV performance ever. Decked out in Chicago Bulls attire, the Brooklyn rapper got the crowd lit with her summer hit single “OOOUUU.”

Young M.A also bodied her part in the freestyle cypher earlier in the show. The 2016 BET Hip Hop Awards were filmed in Atlanta on Saturday, September 17th and aired on TV Tuesday night (Oct. 4).