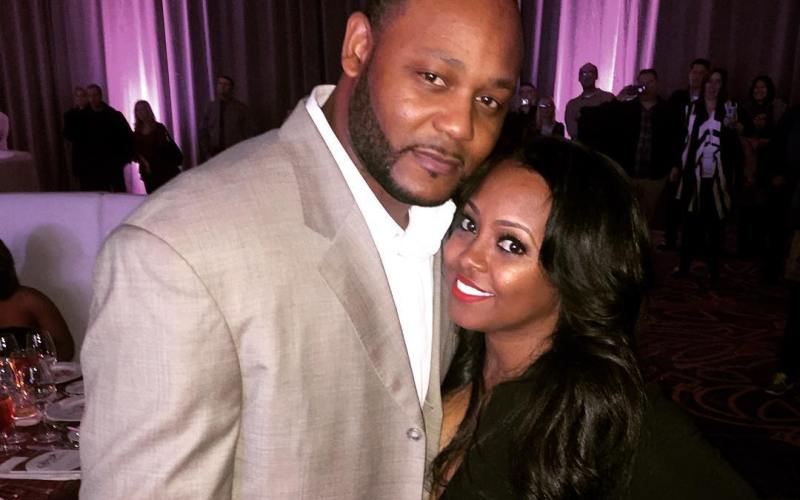 These days we have to relish and celebrate any good Cosby-related news. With great excitement, we can report that Rudy Huxtable is having a baby!

Just 7 months after getting married, Keshia Knight-Pulliam is expecting her first child. The Cosby Show actress made the announcement on Instagram while holding pink-frosted cupcake.

The public announcement coincided with a gender reveal party Pulliam had with a group of close friends. It’s a girl!

A post shared by TobeyRenee • Faux With The Pro (@thefauxpro)

Hmmm, I think the name “Rudy” has a certain ring to it. And the new bundle of joy would have the same initials as her mother’s iconic character. Pulliam married former NFL player Ed Hartwell on New Year’s Day 2016.

This will be Hartwell’s second child. He has a son with ex-wife and Hollywood Divas star Lisa Wu.

It’s also fitting Keshia and Ed would share this wonderful news via social media. They announced their engagement on Instagram on New Year’s Eve in 2015.

We wish the happy couple well as they embark on this new journey of parenthood. However, I hope Pulliam seeks advice from the elegant Phylicia Rashad, and not Bill Cosby.