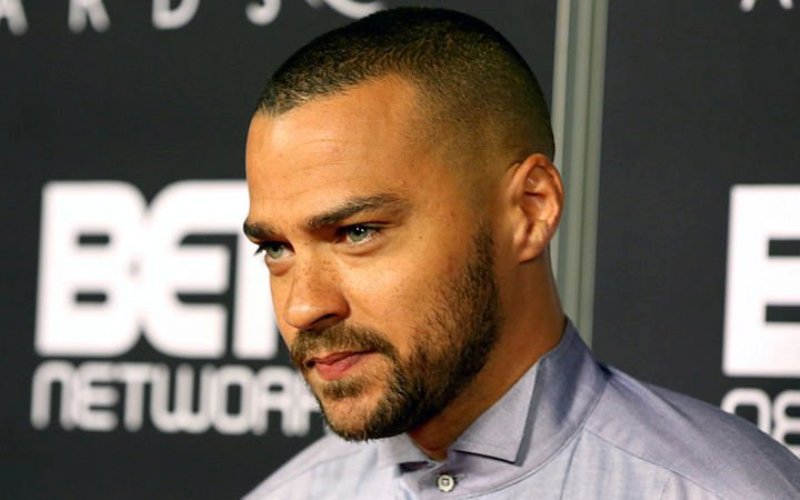 It’s been evident over the past two weeks that Jesse Williams is not one to sit back and be quiet. The actor is still responding to a petition calling to get him fired from the ABC medical drama, Grey’s Anatomy.

After Williams gave a powerful speech about race at the BET Awards, several hurt white people cried “reverse racism” and took to social media to express their concerns. A Change.org petition to get the black actor fired soon appeared.

Though it initially only had a few signatures, support quadrupled within 24 hours after media began reporting on the petition. It currently has over 25,000 signatures. The coverage has caused the creator to add to her grievances. She’s also asking others to boycott all ABC shows and unfollow all its social media pages.

Williams dropped this tweet once he got word of the growing numbers.

Because you keep incessantly promoting their cowardly intolerance! Not a single sane sentence in their claim. NotOne https://t.co/18ZgrbfLnL

Williams had previously responded to the controversy by telling his followers not to promote or engage in the negativity. Shonda Rhimes (Grey’s creator) and Ellen Pompeo (Grey’s titular star) have both praised Williams’ speech, with Rhimes assuring fans the actor isn’t going anywhere.

A closer look into the petition has also discovered there’s more support for Williams than for those crying “white tears.” Reportedly there are 78 petitions to keep Williams on the ABC show compared to the single one calling for his firing.

These haters are just going to have to stay mad. Not only is Jesse staying on the hit show he joined in 2009, but he’s also not going to stop being an advocate for black people. Soon after his tweet regarding the petition, he addressed the recent shootings of Alton Sterling and Philando Castile.

1) In the interest of time, would ye noble patriots please provide a list of infractions punishable by spontaneous public execution? Thanks!

2) Upon receipt of this list, we'll return to our quarters and study up, eager to enjoy freedoms of white mass murders. #LIFEHACK

3) You chumps will NEVER provide this list… We see through you.

YAAASSSS!!! Keep calling them out, Jesse!!