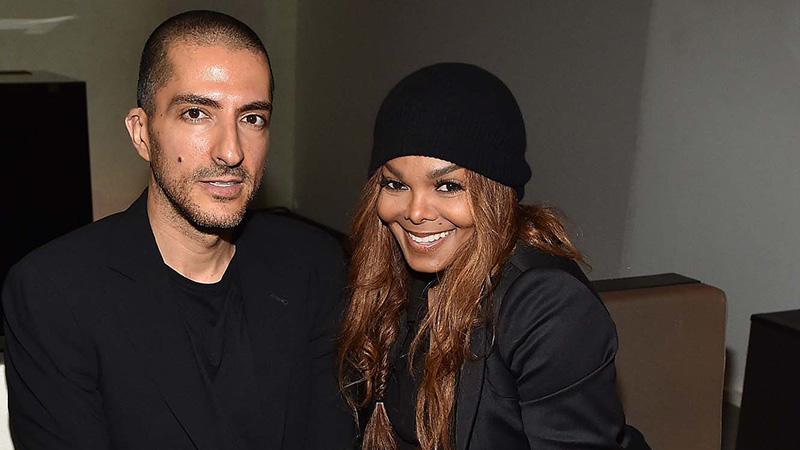 Janet Jackson is working on having her first child.

The 49-year-old singer revealed in a video message to her fans that she will be postponing the second leg of her “Unbreakable” World Tour due to doctor’s orders.

Janet says she and her billionaire husband Wissam Al Mana are planning their family and that it’s important that she takes time out to rest.

“We’re in the second leg of the tour, and there actually has been a sudden change. I thought it was important that you be the first to know,” Janet said in a video statement (above). “My husband and I are planning our family. So I’m going to have to delay the tour.”

She continued, “Please, if you can try and understand it’s important that I do this now. I have to rest up, doctor’s orders. I have not forgotten about you. I will continue the tour as soon as I possibly can.”

Back in December, Jackson pushed back several dates for her “Unbreakable” World Tour because of an “unspecified surgery,” and the following January, she denied having throat cancer after rumors began to surface.

Janet has been vocal in the past about her desire to have children, and in 2010, she told Access Hollywood, “I would love to, I would love to have a family, but it’s in God’s hands. So if it’s meant to be, it’ll happen. I hope it does.”

We hope everything goes well for JJ and her hubby!