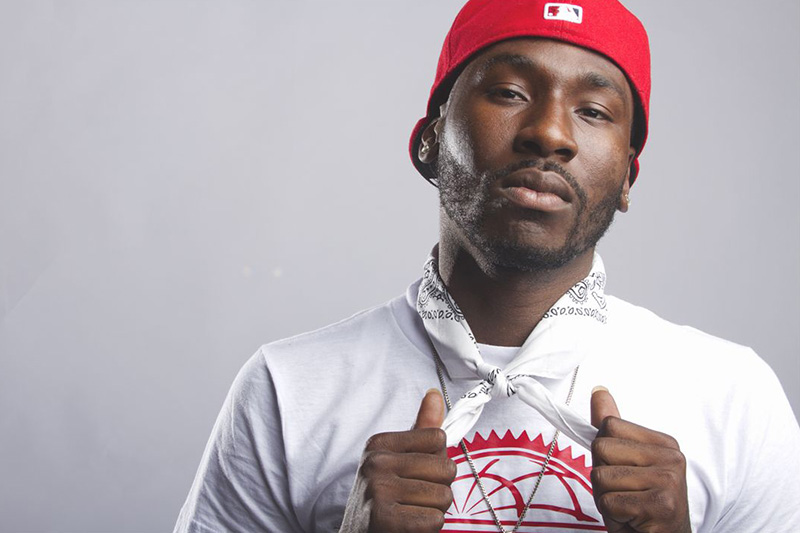 Atlanta rapper Bankroll Fresh is reportedly dead after being shot outside a recording studio.

Though details are scarce at the moment and nothing has been confirmed, ATL’s 11 Alive News reports that officials are investigating a homicide outside Street Execs Studio, where more than 50 shell casings were found.

Atlanta police are investigating after a late night fatal shooting outside a well-known area recording studio.

Street Execs Studio at 1740 Defoor Place in northeast Atlanta was the scene of an apparent homicide.

11Alive’s crews on the scene report at least 50 shell casings on the ground outside the studio and police have confirmed one dead.

The studio is known for work with several well-known artists, perhaps the most notable being College Park native 2 Chainz.

At this time, 11Alive has only confirmed that the man who was shot died while in transit to the hospital. His name has not been released but officials on the scene said he was a rap artist and was in his 20s.

Information has not yet been released regarding suspects or a motive.

UPDATE: The R.I.P. messages are pouring in…

R.I.P. Bankroll Fresh this is so sad

Man I'm a fan of Bru and always will be , I'm in shock at the moment !! Senseless deaths we just got to stop it , I'm speaking up now ??

I'm sick to my stomach ?