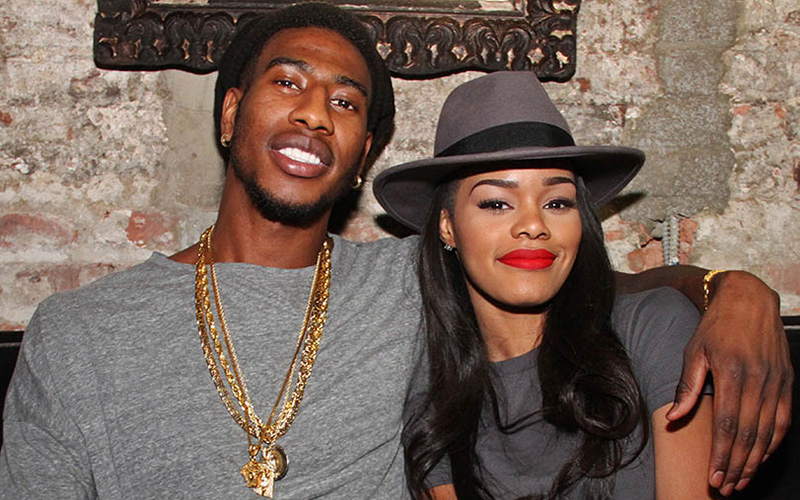 Congratulations are in order for Teyana Taylor, who is expecting her first child with her boyfriend, NBA star Iman Shumpert.

Shumpert made the announcement via Instagram that he and Teyana are having a baby girl named Iman Tayla Shumpert Jr. and judging by the lengthy caption on his IG post, it sounds like he’s full of joy and excitement about having his first child.

Teyana also confirmed the news on Instagram with the caption: “& that’s all that matters… I love you baby @imanshumpert.”

Aww, how sweet. We think these two will make great parents!!