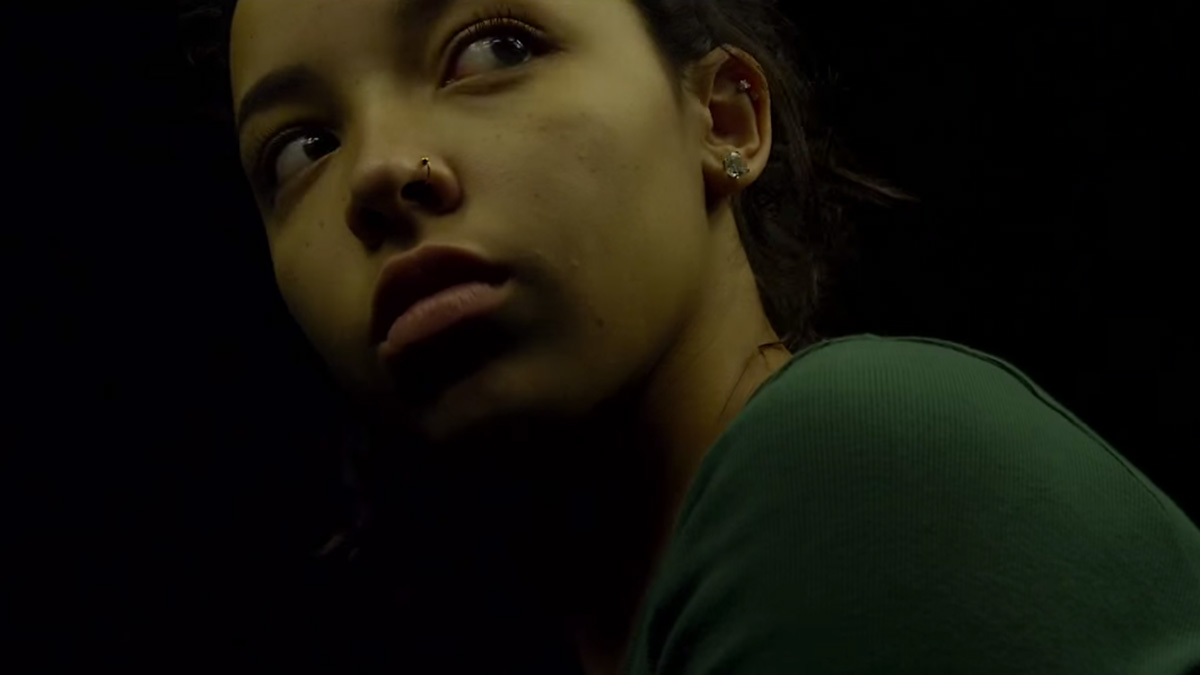 Tinashe keeps things simple in the video, wearing no makeup and staring into the camera as she morphs her body into different positions.

The Pop newcomer, who released a new mixtape back in March, has a new album slated for release in the fall, and in an interview with Spin last month, she said that fans can expect an “uptempo” project featuring production from Dr. Luke and Max Martin. 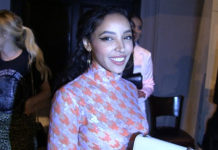 Tinashe Denies Signing With Roc Nation, But Hints An Offer is Currently on the Table 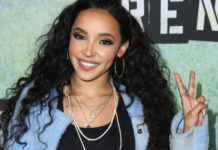 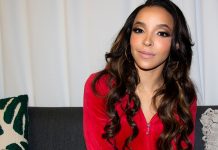