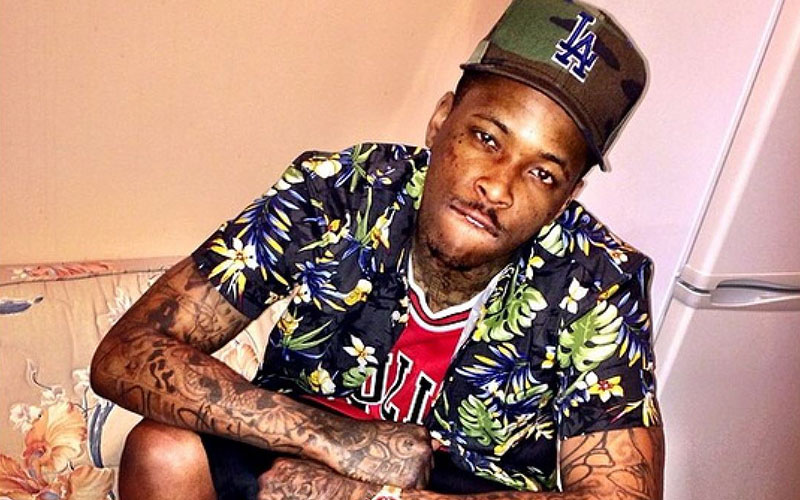 Details are extremely scarce at the moment, but according to TMZ, the shooting happened at around 1:45 a.m. in Studio City and YG was shot 3 times in the hip.

Somehow the rapper was able to get in his car and someone from his group drove him to a nearby hospital.

Cops were called and found multiple shell casings and blood on the sidewalk. Police went to the hospital to interview YG but we are told he was “very uncooperative.”

We don’t know his condition. We’re told the shooter is still on the loose.

YG’s condition is unknown at the moment, and the shooter is reportedly still on the loose.