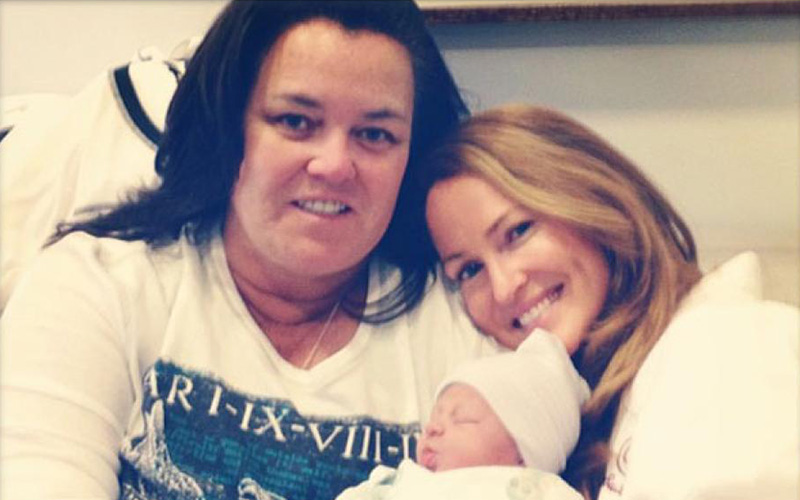 Rosie O’Donnell spends more time getting drunk and high than taking care of her own children … or at least that’s what her estranged wife Michelle Rounds is claiming.

According to TMZ, Rounds is seeking full custody of their 2-year-old daughter Dakota.

Rounds claims Rosie drinks a bottle of wine nearly every night, regularly smokes weed and eats edibles, and it gets in the way of parenting.

Michelle acknowledges they have nannies, but a parent still needs to manage the help and she says Rosie is in her own world.

Michelle also claims Rosie has let their 19-year-old son throw parties where the kids all drink, which she believes is irresponsible.

Sources close to Rosie say that Michelle is a “gold digger” who is pissed over the prenup she signed and is now making threats to get cash.

However Michelle is singing a different tune. She tells TMZ she was a millionaire before entering the marriage by investing well in the stock market, adding, “I will walk away from every dime of Rosie’s money if I get full custody.”

Rosie’s rep, however, doesn’t see it that way. “This is a distorted perception of Michelle’s reality. It’s sad in every way,” the rep told TMZ. 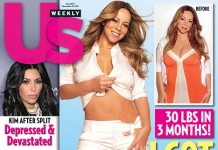