GOSSIPONTHIS.COM Hip Hop J. Cole Goes Back to the Days of Slavery in “G.O.M.D” Video 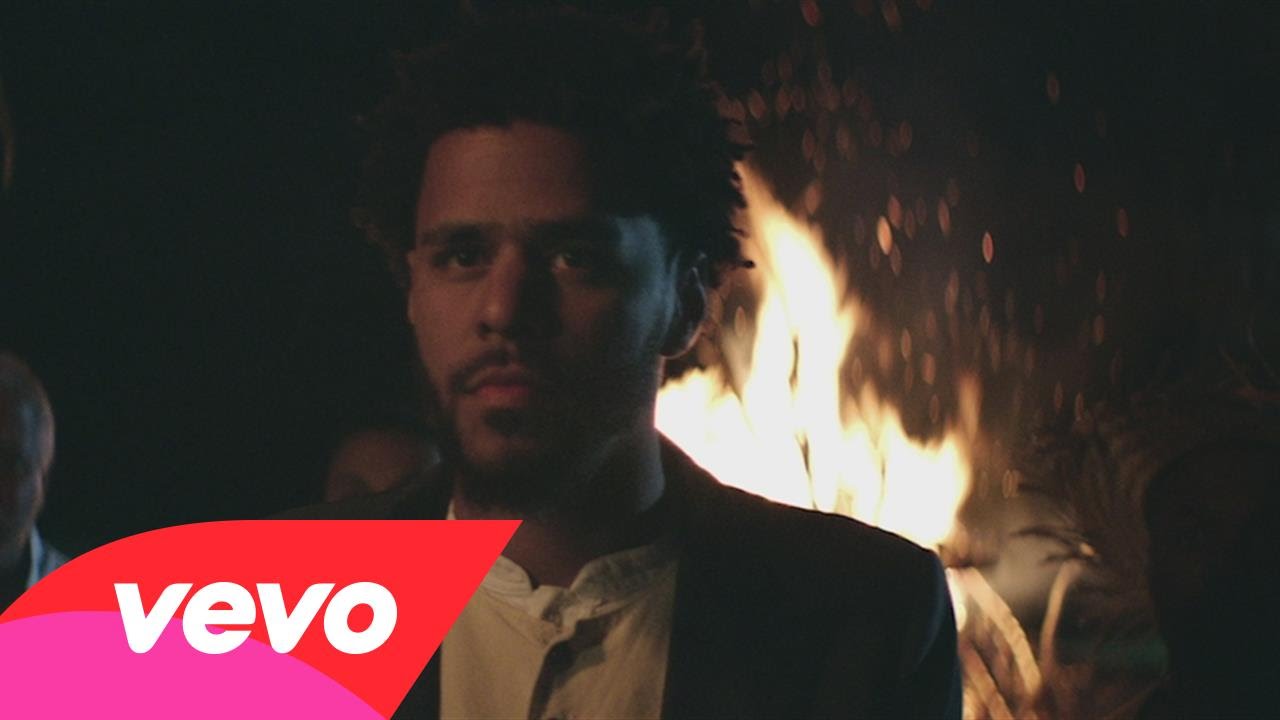 J. Cole takes on the role of a rebellious house slave in his new music video for his latest single “G.O.M.D.”

In the video, Cole fails to get respect from the field slaves on the plantation until he’s able to steal the master’s keys and acquire his collection of guns.

Together, Cole and the other slaves take over and tie up the slave masters before celebrating their newfound freedom dancing around a bonfire.

Cole also wins the heart of the master’s daughter, who ends up joining him and the rest of the slaves by the end of the video.