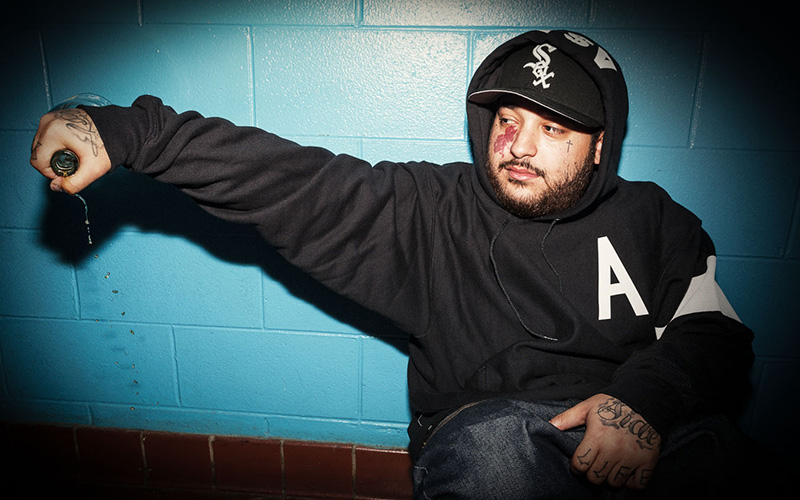 Yams (real name: Steven Rodriguez) passed away back in January, but the cause of his death was unknown at the time, though most people assumed it was drug-related since Rodriguez had dealt with drug issues in the past.

Fueling the rumors even further was Yams’ last tweet, in which he referenced codeine:

During the time of Yams’ death, A$AP Rocky released a statement denying claims that his friend overdosed on drugs.

“People were saying that Yams overdosed on drugs — he didn’t overdose on any drugs. I feel like people feel that way because that’s all he’s in pictures doing. When you see A$AP Yams you see Hennessey or purple drink, you see some type of controlled substance or illegal narcotic.”

However, according to the New York City Chief Medical Examiner, Yams did, in fact, die due to acute mixed drugs intoxication. Or in other words, “accidental drug overdose.”

A mixture of opiates (which is found in Codeine) and benzodiazepine (found in the drug Xanax) were found in his body, according to NY Times editor Jon Caramanica.

Keep Yams’ A$AP family and friends in your prayers.