GOSSIPONTHIS.COM Celebs Bobbi Kristina To Be Taken Off Life Support On Anniversary Of Whitney... 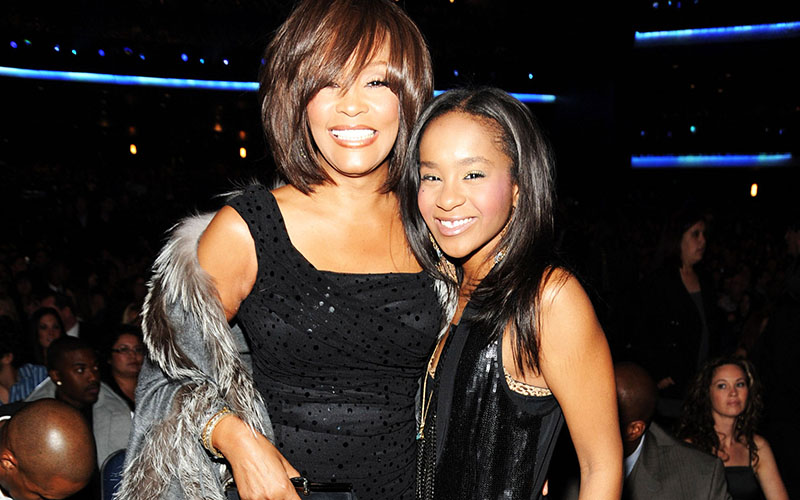 Bobby Brown has made one of the hardest decisions a father will ever have to make, if recent reports are to be believed.

After being told by doctors there was nothing left they could do, Bobby has reportedly decided to take his 21-year-old daughter Bobbi Kristina off life support tomorrow, which coincidentally will be the 3rd anniversary of her mother Whitney Houston’s death.

Bobbi Kristina was found less than two weeks ago by a friend face down in a bath tub.

A source connected with Houston’s family told TMZ on Sunday … Cissy Houston, Whitney’s mom, also wanted life support pulled on the anniversary to “bond mother and daughter for eternity.” We have not confirmed this, but the NY Post ran the story this AM.

Members of the Brown family are extremely emotional, sobbing over the decision but realizing it’s the right thing to do.

Injuries on Bobbi Kristina’s body have also caused police to launch an investigation focused on her boyfriend Nick Gordon. The couple were rumored to have a very violent relationship.

Our prayers go out to the Brown and Houston family. We can’t even begin imagine the pain they’re going through, especially after just losing Whitney three years ago.