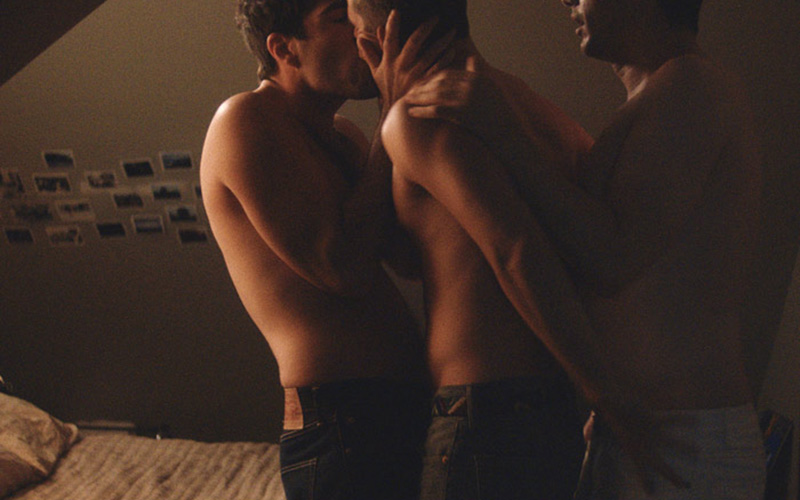 James Franco is starring as former gay magazine editor turned anti-gay activist Michael Glatze in the upcoming biopic “I Am Michael,” and today, this still — showing him shirtless and kissing Zachary Quinto — was released as a teaser for the Sundance premiere of the film. [TMZ]

Watch Will Ferrell hurl a basketball right into the face of a “cheerleader” before being “escorted” out of the building. Don’t let the fact that this was filmed for a movie ruin the whole thing. [The Blemish]

Stacey Dash, “ageless Romney Girl and FOX News contributor,” who was not drugged and/or raped by Bill Cosby, thankyouverymuch, celebrated her 48th birthday alone because she has no friends. [Dlisted]

A not topless photo of Willow Smith has caused “quite the stir” on Instagram for one reason or another. Maybe because a 14-year-old child is wearing a shirt with bare nipples on it? Just a thought. [E! Online] 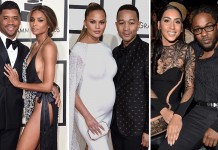 Baed Up: The Cutest Celebrity Couples at the 2016 Grammy Awards