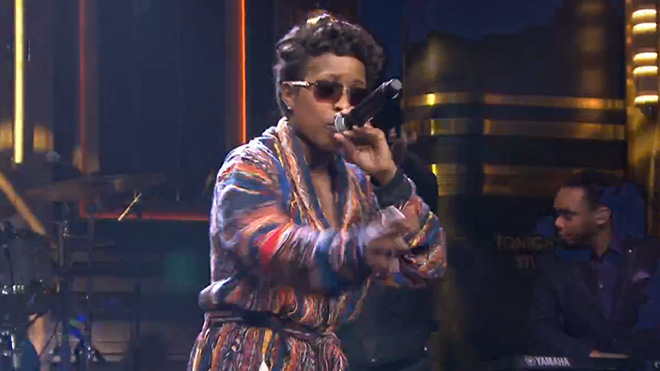 The last time Dej Loaf appeared on TV, she looked like your auntie who had won the lottery and came to your mama house to stunt, and now she looks like she’s rocking the “coat of many colors” Jacob gave to Joseph.

Dej Loaf made her late night television debut on “The Tonight Show with Jimmy Fallon” Monday night (Nov 24) and performed her hit single “Try Me” accompanied by Fallon’s house band The Roots. 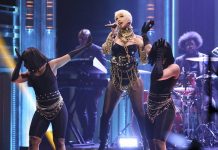