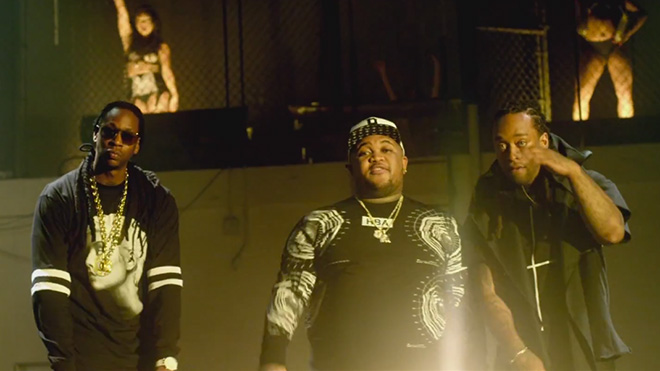 If you listen to the radio, you’ve no doubt heard plenty of songs produced by DJ Mustard — just listen out for his “Mustard on the beat, hoe!” tag on songs from T.I., Trey Songz, Young Jeezy, Ludacris, Wiz Khalifa, etc.

Now Hip Hop’s go-to DJ is working on his own debut album 10 Summers, which will be released for free via Google Play. The 12-track project will feature guest appearances from Lil Wayne, Rick Ross, Wiz Khalifa, Big Sean and more.

The first single from the project is “Down On Me” (featuring 2 Chainz and Ty Dolla $ign) and the video — which was shot in a warehouse in Atlanta — shows off a wild world of exotic animals and plenty of ‘bootyful’ women. 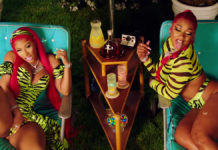 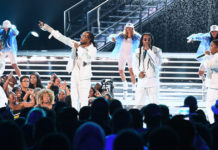 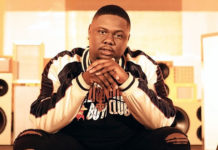 DJ Official, Producer Who Worked With Nipsey Hussle Days Before He Was Killed, Dead at 26 After Drive-By Shooting in Los Angeles