GOSSIPONTHIS.COM Entertainment Behind the Scenes Photos of Beyoncé & Jay Z’s “On The Run”... 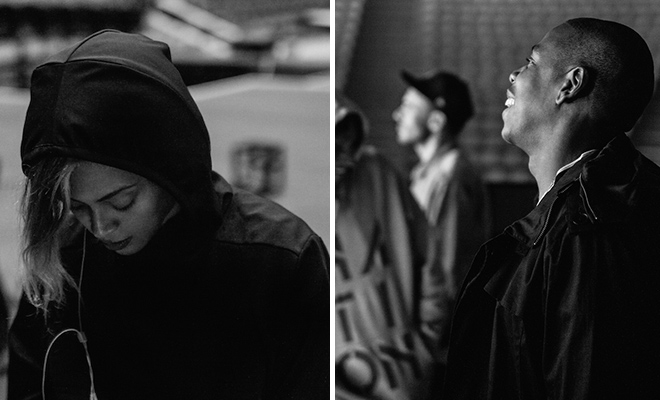 Beyoncé and Jay Z kick off their joint “On the Run” summer tour in Miami tonight, and despite reportedly failing to sell out several shows, the reps for the duo claim the tour will be the second most successful tour of all time.

Check out a bunch of behind the scenes photos Jay Z released (via his Life+Times website) showing him and his wife rehearing for their big stadium tour here: