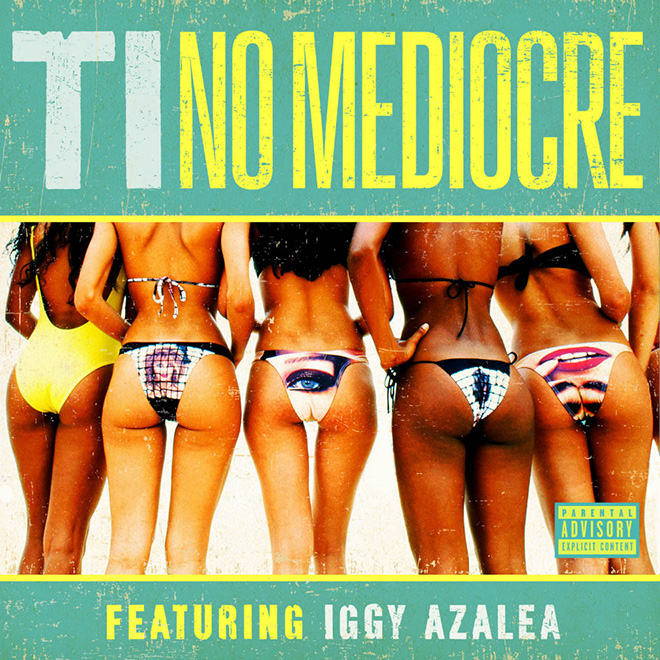 The track — produced by DJ Mustard — will appear on T.I.’s upcoming album Paperwork, due out in September.

Tip shot a video for the song last month in Brazil, where he was probably surrounded by a bunch of “no moediocre”s.

“Right hand in the air, I solemnly swear, I never fuck a bitch if she don’t do her hair / No more, you won’t get no dick if there’s a bush down there, Girl I should see nothing but pussy when I look down there…”

LISTEN TO T.I.’S “NO MEDIOCRE” BELOW: