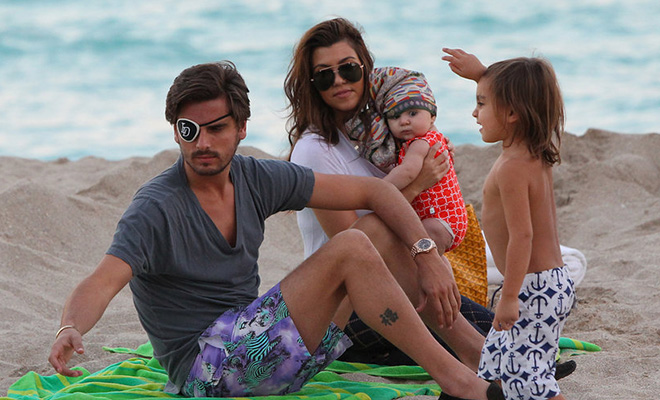 The more, the merrier…

Kourtney Kardashian and her longtime boyfriend Scott Disick are expecting a new addition to the family!

Though reps for the oldest Kardashian sister are pretty quiet, US Weekly is reporting that the “Keeping Up with the Kardashians” star is pregnant with her third child.

According to an anonymous source, Kourtney is “only a few months along,” and the pregnancy was “planned.”

“Kourtney wants to have a handful of kids,” the source told the magazine. Another source revealed that Kourtney’s due date is in December.

“They don’t know the gender yet,” the source said. “They just want the baby to be healthy.”

Kourtney and her longtime boyfriend Scott Disick already have two children together, Mason and Penelope.