GOSSIPONTHIS.COM Entertainment T.I. & Young Thug Are All “About The Money” in New Video 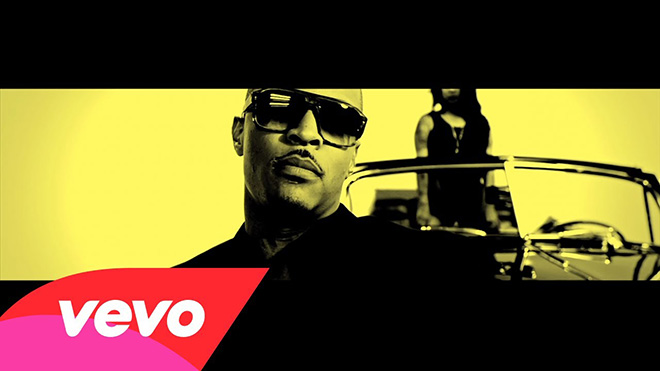 If it ain’t about the money, don’t even bother calling T.I. because he’s not picking the phone up.

T.I. endorses rising ATL rapper Young Thug in his new video for “About The Money,” the first single from his upcoming album Paperwork: The Motion Picture.

In the visual, Tip and Thugga show off their luxurious lifestyle filled with fancy cars, beautiful women, and wads of cash.

Birdman also makes a cameo in the music video, which was directed by T.I. and Kennedy Rothchild.

There’s no scheduled release date yet for T.I.’s upcoming ninth studio album, but the record is supposed to come out sometime this year.

WATCH T.I. & YOUNG THUG’S “ALL ABOUT THE MONEY” MUSIC VIDEO ABOVE