GOSSIPONTHIS.COM Celebs Rihanna Dumped Drake Because “He’s Too In Love With Her” (Report) 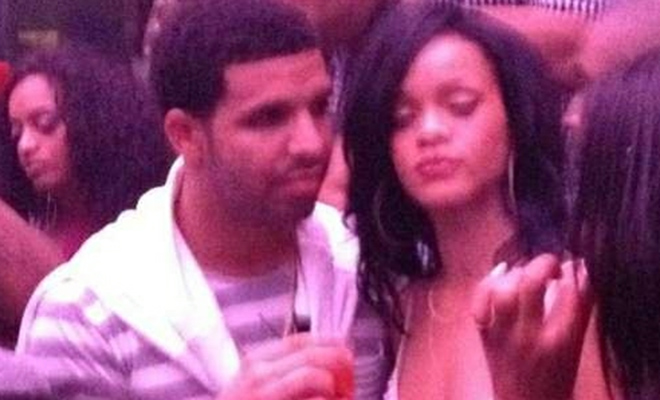 Drake the type of [dude] to finally get the girl of his dreams then lose her after only a few months because he’s “TOO in love with her.”

That’s exactly what a source told Us Weekly happened between Drake and Rihanna, who are no longer boyfriend and girlfriend (at the moment).

“Rihanna and Drake had another fight,” a source tells Us. “He is too in love with her, which has always been the problem. They have been fighting, but that could all change any day now. It is how it always is with them.”

Rihanna and Drake have been linked for years — even back when RiRi was going back-and-forth with Chris Brown — and the two have been deemed a somewhat official couple since February when they were spotted together in Paris while Drake was on tour.

Photographers also snapped a few photos of the couple hugging and kissing at a Clippers game in Los Angeles in April (despite them not sitting together during the actual game).

But Drake was missing from Rihanna’s Met Gala after-party in New York City earlier this month because the two are “currently on yet another break,” another source revealed.