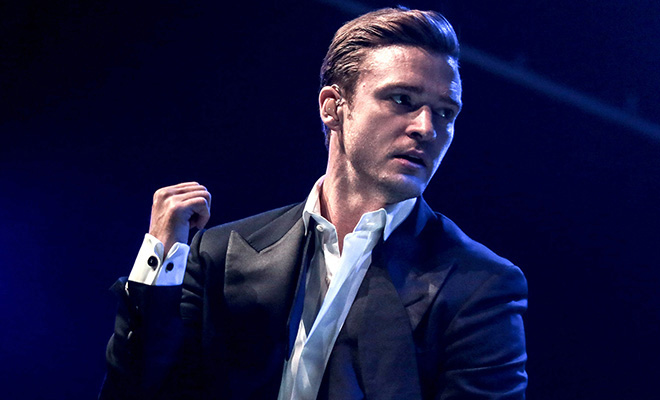 There’s still hope for those on the West side of the pond who haven’t gotten a chance to see Justin Timberlake‘s “20/20 Experience” tour … because the Pop star will be headlining another set of North American tour dates starting November 20th in Portland, Oregon and ending on December 20th in Atlanta, Georgia.

Tickets for the general public go on sale Monday April 14th, however, Justin Timberlake’s fan club, “The Tennessee Kids,” will have access to a pre-sale starting on April 8th, and a pre-sale for MasterCard cardholders will begin on April 9th.

Check out the tour dates and locations below: