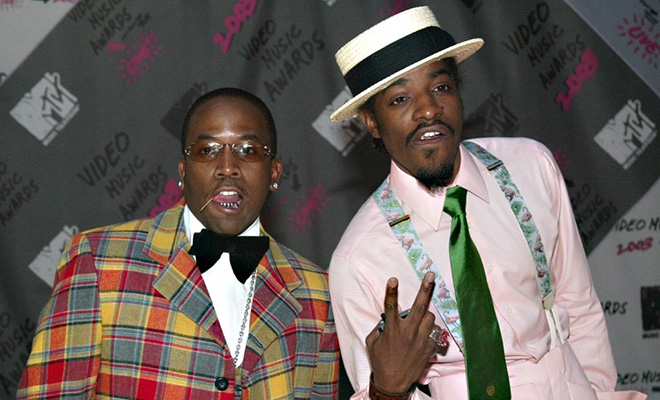 In news that will hurt a lot of people’s feelings (OURS INCLUDED), despite the rumors, Outkast is NOT coming out with a new album anytime soon. (If ever!)

The Atlanta duo recently announced they would be reuniting to headline Coachella 2014 and Drake’s OVO festival, as well as 38 other festival gigs. But unfortunately for us Outkast fans, a new album isn’t on their to-do list.

Big Boi said in an interview with Revolt TV:

“We’re just doing the tour only just for the fans. That’s all it is, it’s a tour. I got a solo record I’m working on. But this is the OutKast 20th year anniversary. This just a way for us to celebrate with our fans. But there’s no album in the works.”

Total bummer huh? Yeah it sucks… but hey! At least we get to see Andre and Big Boi on the stage together again.