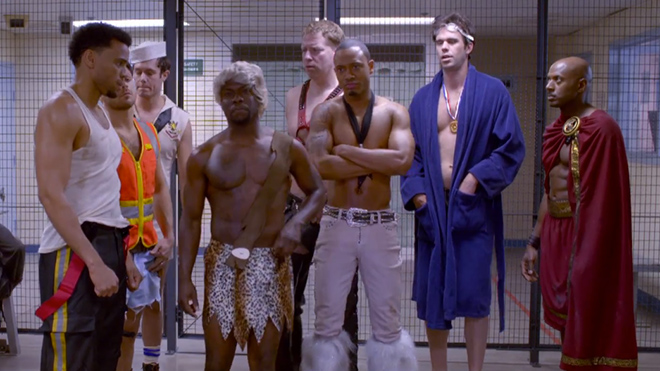 This time around, the couples go to Las Vegas for a wedding, but their misadventures on the trip end up putting them all in compromising situations. As producer Will Packer previously shared:

“We’re excited to follow these beloved characters into the next chapter. The first movie was about our couples coming together. This one is a fun romp which explores whether these relationships can survive against the backdrop of Vegas.”

“Think Like A Man Too” will be released to theaters nationwide on June 20th.

WATCH THE FIRST TRAILER ABOVE