GOSSIPONTHIS.COM Entertainment Ashanti Sizzles in “I Got It” in Video ft. Rick Ross 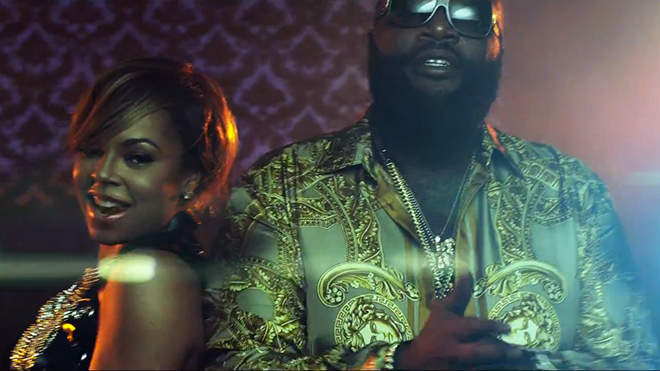 Ashanti proves that she’s still got it in her new music video for her latest single “I Got It” featuring Rick Ross.

The R&B singer, who looks nothing short of flawless in the Eif Rivera-directed clip video, pops bottles with Rozay and seductively dances, leaving us in complete awe! She definitely did that.

Ashanti’s album Braveheart will be released on March 4th and, in addition to Rick Ross, will also include collaborations with French Montana, Jeremih and Beenie Man.

WATCH ASHANTI’S “I GOT IT” VIDEO (FEAT. RICK ROSS) ABOVE