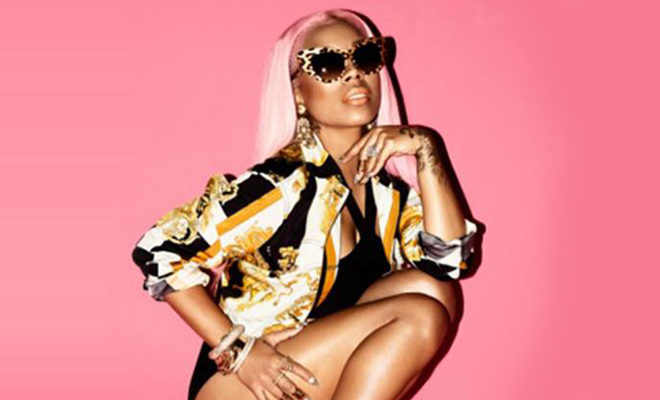 Keyshia Cole and her hubby Daniel Gibson‘s relationship must really be on the rocks!

The R&B singer dropped a new freestyle track titled “Loyal” yesterday … and it sounds like Keyshia is calling out Booby for not being faithful. Sean Kingston and Lil Wayne also lay down a few bars on the track, which is a remake of a song of the same name from Chris Brown (which also features Weezy, along with French Montana in place of Kingston).

LISTEN TO KEYSHIA COLE’S TAKE ON “LOYAL” BELOW:

We actually dig this track … maybe she needs to take this direction on more songs! She does, after-all, make some of her best music when she’s going through break-ups and/or relationship problems, doesn’t she?