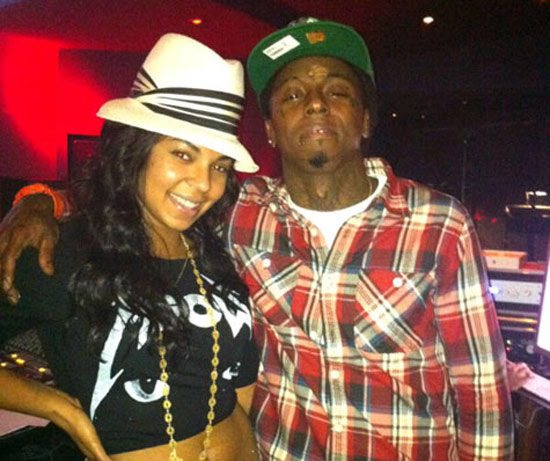 Looking for a record deal? Cash Money is giving them out like free condoms!

During an interview on New York’s 98.7 Kiss FM, Lil Wayne announced to DJ Lenny Green that in addition to Busta Rhymes and Mystikal….90’s rock group Limp Bizkit has recently signed to his parent label. Weezy also revealed that R&B singer Ashanti has recently been working with the label. (Could should be the next to ink a deal?)