Jason Aldean and Kelly Clarkson teamed up last night in Los Angeles at the Grammy Awards where they performed their hit song “Don’t You Wanna Stay,” which was also up for a Grammy Award for Best Duo/Group Performance. (FYI: The duo didn’t win the award as the trophy ended up going to country music group The Civil Wars.)

Watch Jason and Kelly’s performance below: 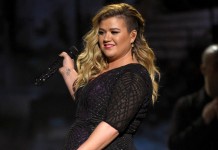 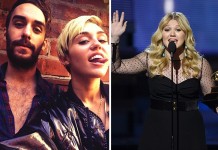