GOSSIPONTHIS.COM Celebs Chanel Iman Gets Her Wings at The 2010 Victoria’s Secret Fashion Show 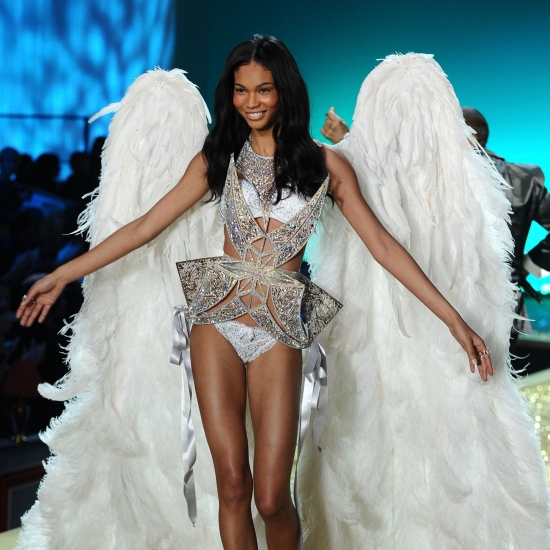 For the second year in a row, model Chanel Iman struts her stuff on the catwalk at The Victoria’s Secret Fashion Show, which took place Wednesday night (Nov. 10) in New York City.

The always star-studded event will air on CBS on November 30th, 2010 with performances by Katy Perry and Akon.

See Iman on the pink carpet, backstage and working the runway below! 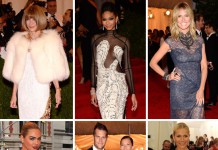 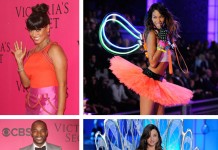