GOSSIPONTHIS.COM Celebs Too Short Arrested After Assaulting Security Guards at a Concert in Idaho
10
SHARES
ShareTweet Rapper Too Short was arrested last night after he allegedly attacked three bouncers at a concert venue in Boise, Idaho.

According to the Boise Police Department, Short and an accomplice were accused of kicking, pushing, and punching three security guards at the Venue when they allegedly tried to stop Short from bringing females under the age of 21 backstage and into his dressing room. Apparently in the state of Idaho, “under age” is considered under 21, and not under 18.

Since then Short has posted bail.

We guess he didn’t see any of this coming!! 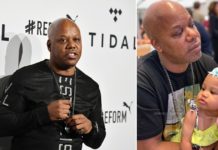 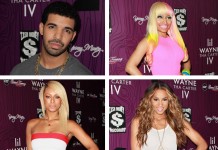