American television network HBO and British television network BBC have teamed up and filmed a six-part 60 minute series based on The No. 1 Ladies’ Detective Agency ten-novel book series. The 105 minute pilot episode, scripted by Richard Curtis and the late Anthony Minghella (1954 – 2008), was filmed on location on Botswana (Southern Africa) and stars Jill Scott as Mma. Ramotswe. It was broadcast on BBC One on Easter Sunday last year (Mar. 28th 2009).

A series of six television episodes are to be produced by the BBC and shown on BBC One in the UK and HBO in the United States. And Canadian subscribers can catch the series when it airs on Sunday, March 29th 2009, which is also the premiere date for the show here in the U.S. Continue reading to check out the official synopsis for the show!

Based on Alexander McCall Smith’s passionate book series, ‘The No. 1 Ladies’ Detective Agency’ chronicles the adventures of Precious Ramotswe, the proprietor of the only female-owned detective agency in Botswana. Aided by her highly-efficient secretary Mma Makutsi, Mma Ramotswe investigates cases and helps people solve problems in their lives. 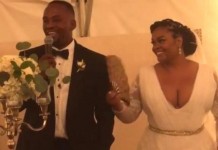 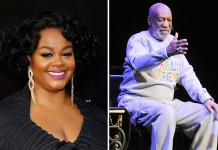