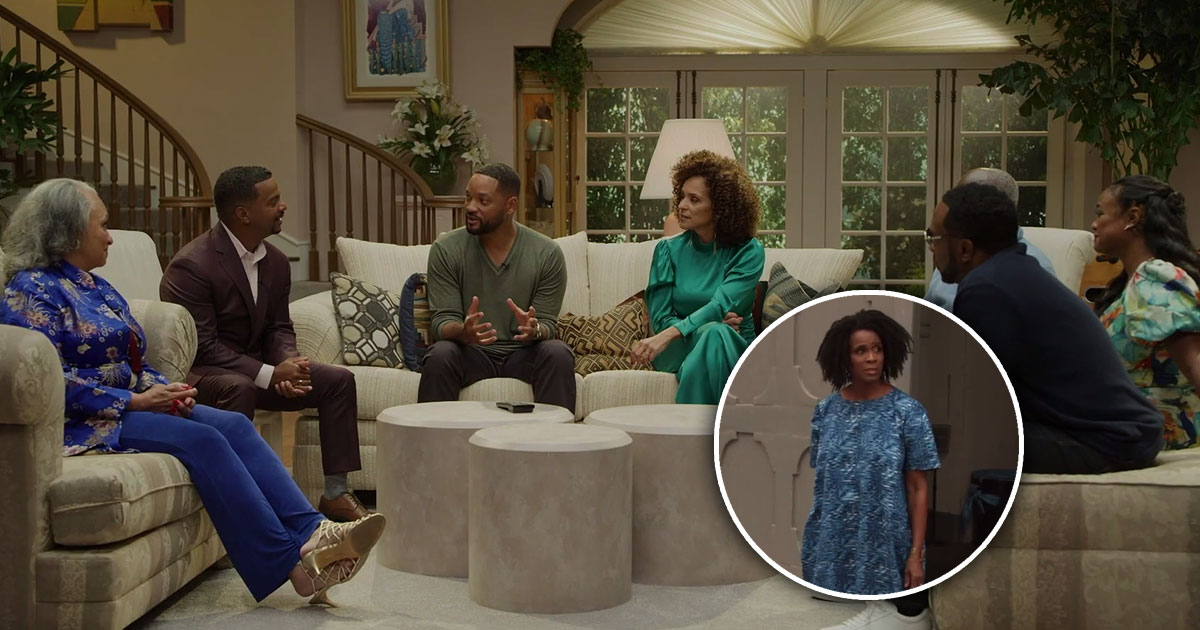 It’s the reunion we ALL have been waiting for.

Will Smith released the trailer for the highly anticipated Fresh Prince of Bel-Air reunion this morning, and it’s everything and then some!

The reunion special—which will debut next Thursday (Nov. 19) on HBO Max—brings the Banks family back together 30 years after the sitcom’s debut.

“These are the people who made me the man I am today,” Smith wrote in an Instagram post Friday (Nov. 13). “And I couldn’t let this day go by without marking the occasion.”

The unscripted special was filmed on September 10th, which marked the 30th anniversary of the original series premiere on NBC. 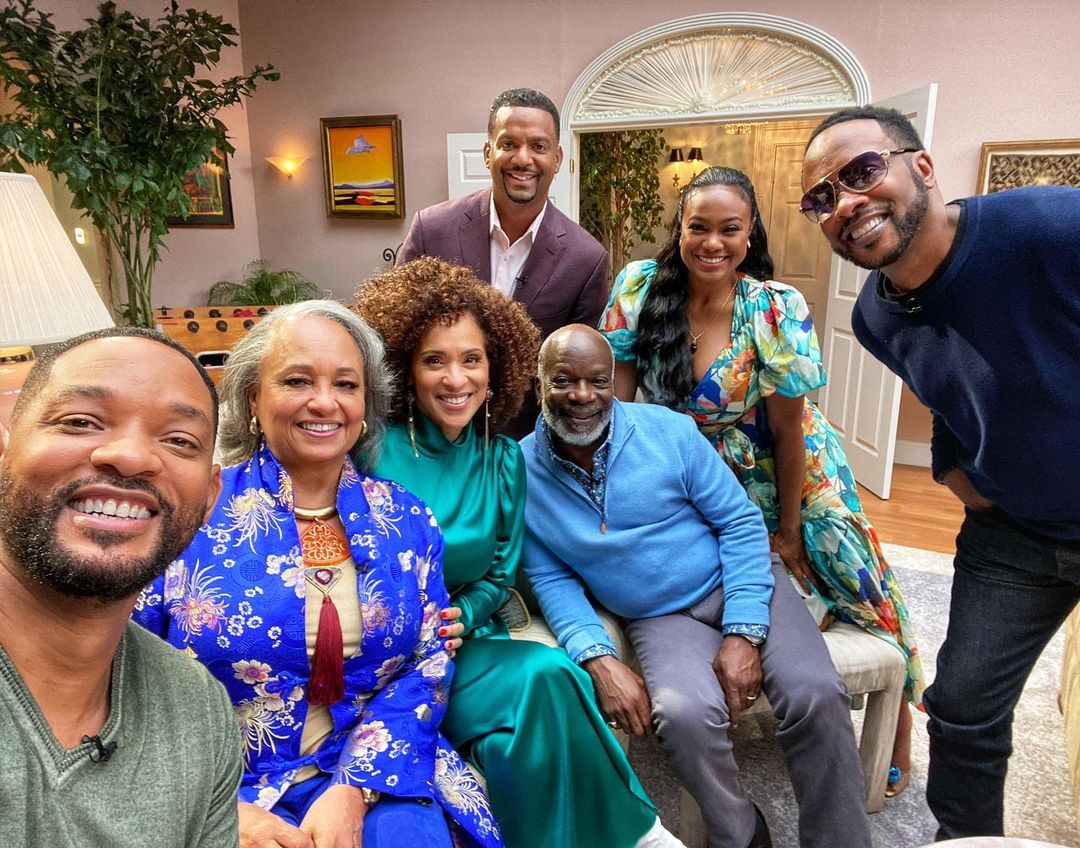 The reunion will also feature a tribute to the late James Avery (Uncle Phil) and a special appearance from Janet Hubert, who originally played the role of Aunt Viv before being unceremoniously fired from the show after the third season in 1993. 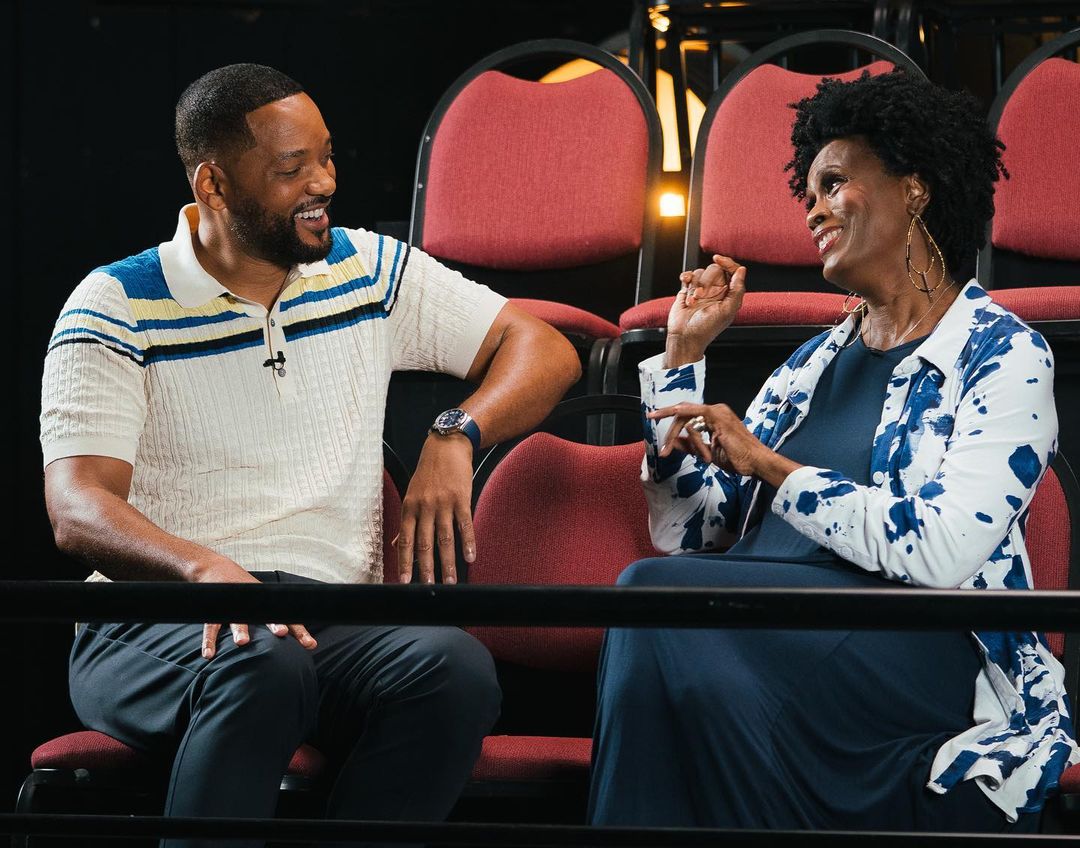 Hubert and Smith’s sit-down was the first time they’d spoken in 27 years and will most likely be the highlight of the special.