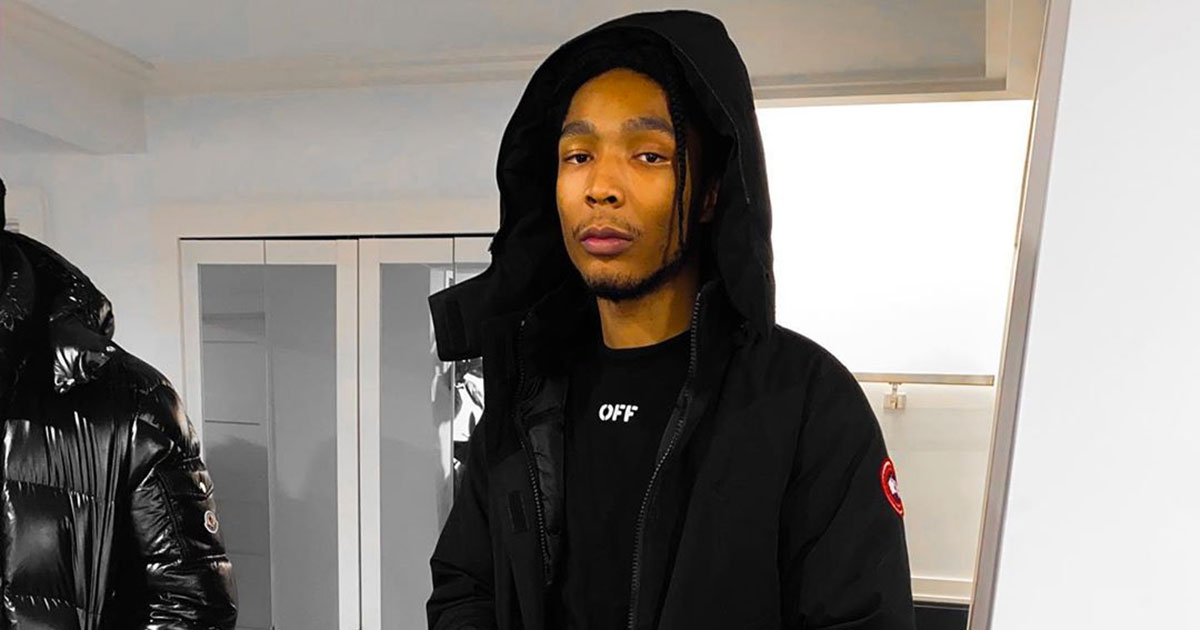 “I appreciate the love,” he wrote, “but i dont want sympathy i know what come with the territory, just respect Aj family.”

I appreciate the love but i dont want sympathy i know what come with the territory, just respect Aj family

There are multiple reports of a homicide in Detroit Tuesday night that injured one man and killed another, but it hasn’t been confirmed that the incident was tied to Bandgang Jizzle P.

Detroit police said two men were sitting in a newer model Chrysler 300 in a driveway on the 17100 block of Fielding around 8:15 p.m. when someone fired multiple shots into the vehicle.

Both men were rushed to the hospital, where one was pronounced dead on arrival and the other was listed in critical condition.

Police, who are still investigating the incident, didn’t release the names or ages of the men nor did they release a description of the suspect.

Bandgang Jizzle P (aka Bandgang AJ) was a popular Detroit rapper whose buzz in the city was continuing to grow.

A video for a song he did with Bandgang Javar called “Pocket Watching” released in March 2019 has over 1 million views on YouTube.