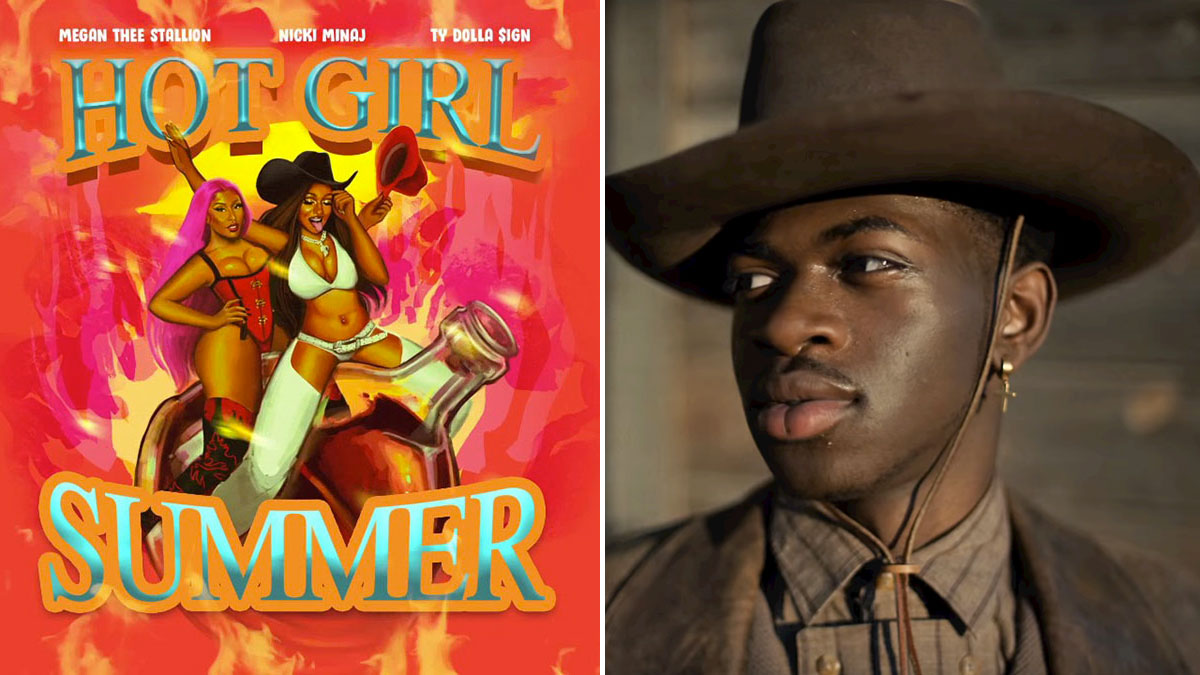 Move over “Old Town Road,” the official song of the summer is here (even though we’re almost done with the summer, but that’s not the point).

The track has an interesting history. It was initially supposed to be just Megan and Ty, but during an epic Instagram Live session with Nicki Minaj, Megan asked her to jump on the track, and she did … that same night, in fact.

“We just went live together and she literally recorded her verse that night,” Megan told E! News’ Daily Pop. “They sent the song to me and I was like, ‘This is not real life. Y’all are playing right now.'”

When asked about Nicki’s verse, Megan said: “I love it. It was amazing. I can’t believe she did it so fast.”

With the song already storming the iTunes and Apple Music charts (According to That Grape Juice, it had already hit #1 on iTunes just a few hours after its release), it’s possible that it could dethrone Lil Nas X’s “Old Town Road” from the No. 1 spot on the Billboard Hot 100, ending its nearly 19-week reign.

Do you think “Hot Girl Summer” has what it takes to be the No. 1 song in the country?