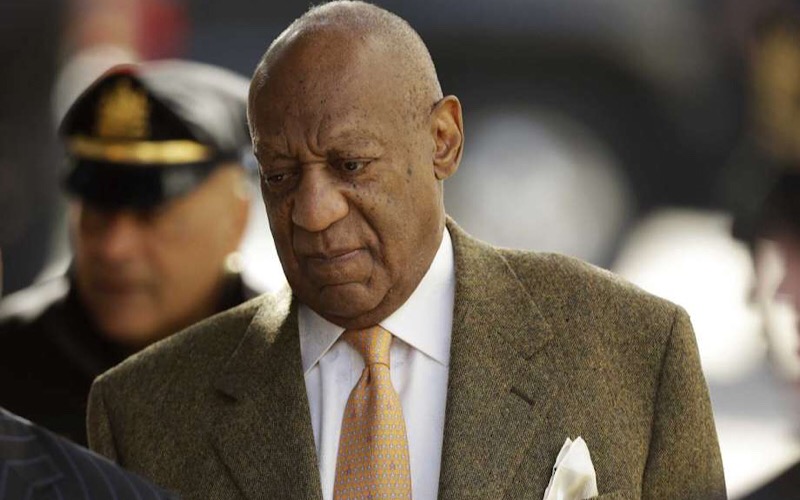 Bill Cosby has been found guilty of all charges in his sexual assault retrial, NBC News reports.

The case against Cosby was centered around testimony from Constand, a former employee with Temple University women’s basketball team. In her testimony, she said that Cosby, a trustee at Temple, drugged and sexually assaulted her during a 2004 visit to his Philadelphia home to ask for career advice.

Cosby’s defense team argued that his interaction with Constand was consensual and accused her of being a con artist who simply wanted a piece of Cosby’s fortune.

Cosby’s conviction came nearly one year after a mistrial was declared in his first trial when a jury failed to reach a verdict in the case.

During the retrial, the jury of seven men and five women also heard testimony from a number of other women, including actress Janice Dickinson.

Cosby faces up to 10 years in prison for each guilty count and 30 years total, which means the ailing 80-year-old could spend the rest of his life behind bars.

Cosby is out on $1 million bond until his sentencing.