GOSSIPONTHIS.COM TV 50 Cent Pissed at Starz Over How They’re Handling “Power,” Threatens to... 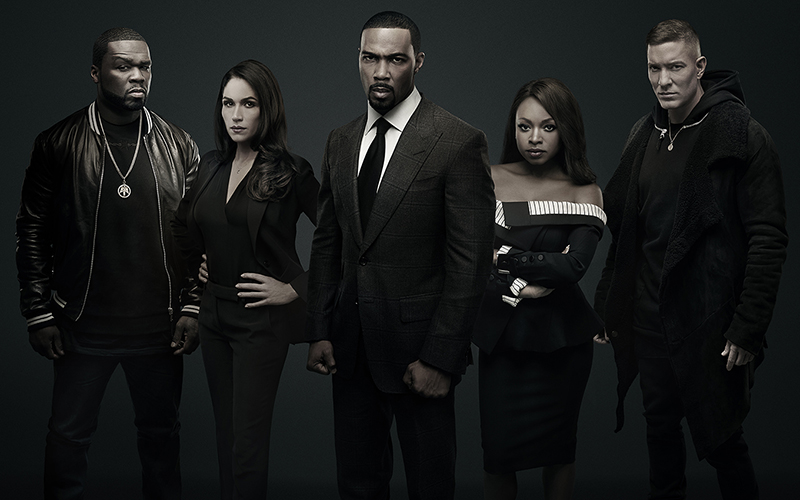 50 Cent is NOT happy with the way Starz is handling his critically acclaimed show Power, and he is threatening to leave and/or take the series elsewhere if network execs don’t get their act together soon.

Following Sunday night’s explosive episode, in which two major characters were killed—Jukebox (Anika Noni Rose) and Julio (J.R. Ramirez)—Fiddy, who executive produces the series and also stars as the villainous character Kanan, posted on Instagram, saying he “feels a little different” about the show.

“If the biggest show on your net work doesn’t mean anything, what does your network mean STARZ?” he wrote. “I’m taking my talents to south beach fuck this.”

Though Power, currently in its fourth season, is one of the highest-rated series on Starz, the network did not grant showrunner Courtney Kemp Agboh’s request to extend the series to 12 episodes over the usual 10 they’ve been ordering since the first season, which meant some storylines had to cut, and it also explains why Sunday night’s episode (Episode 6) seemed like it moved so fast with multiple character deaths.

She explained to Entertainment Weekly in a recent interview:

“We only have 10 episodes, so we’re often in a situation where we have to pack in a lot of story because we want to get certain places by the end of the season. In the case of episode six, it was originally conceived of as a Tommy only episode.

This isn’t the first time 50 Cent (real name: Curtis Jackson) has threatened to leave Power. Last December, he went off on the Hollywood Foreign Press Association via Instagram for snubbing Power, which has yet to receive any Golden Globe nominations or any other awards show nods for that matter.

“Golden globe’s can suck a dick,” he shared in a post on Instagram. “I accept my series POWER was not intended to be a signature show for the network but it is the highest rated show. I know my audience very well, I’m done promoting this out side of contractual obligations. SEASON 4 KANAN MUST DIE, I got other shit to do.”

This is a far cry from the statement Jackson released when Power was renewed for seasons four and five last summer.

“I knew Power was going to be something special from the first concept meeting I had with Mark Canton,” he said. “The fans support for the show has been the driving force of its success, and I can’t wait to bring them two more seasons full of action and suspense.”

Fiddy has also said that he doesn’t think Power should go past Season 7, which, if Starz keeps renewing it, would air in 2020.

“I was telling [executives] in the very beginning, when they talked about how long do you think the series is going to last, I said seven,” 50 told ABC News. “It’s going to go seven.”