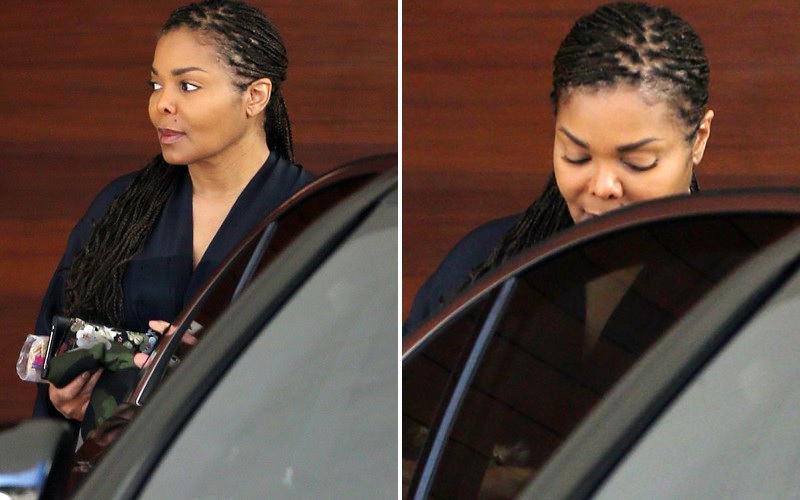 Janet Jackson might be regretting her decision to bear an heir to her billionaire husband’s fortune. The 50-year-old is only months into her pregnancy but sources claim her life may be in danger and she’s already “ballooned to 250 pounds.”

The legendary performed shocked fans and the world, really, back in April when she postponed her world tour until 2017 to “plan a family.” A month later, Jackson revealed she and husband, Wissam Al Mana, were expecting their first child.

Any pregnancy can be difficult, but it especially becomes high-risk if the expectant mother is older. At 50, a source reveals Janet is “at risk for serious complications.” Reports say the singer hasn’t been seen in public since July because doctors have placed her on bed rest.

“This pregnancy is doing a number on her. She didn’t want anyone to see that she was already getting huge.”

Jackson has often battled with weight fluctuations, but this report is troubling.

Though its unknown when she’s expected to give birth or the sex of the baby, brother Tito Jackson revealed in June that his sister is just “hoping for healthy baby.”

I wish the same for Jackson and her unborn baby.