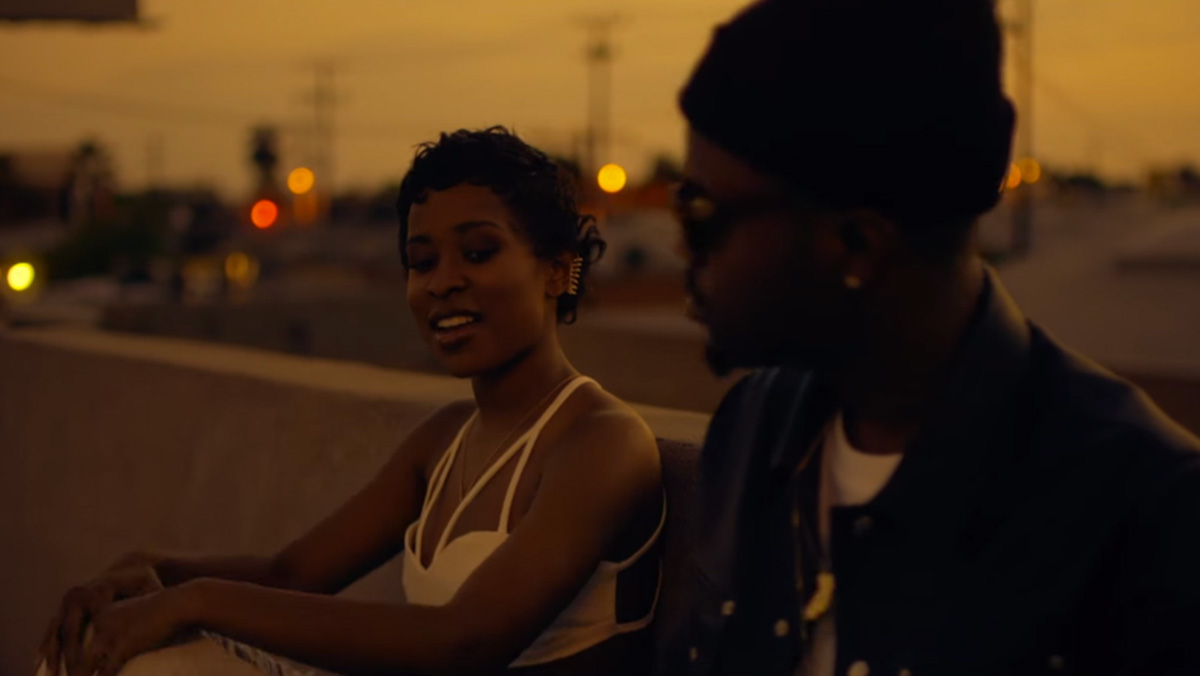 Hip Hop newcomers Casey Veggies and Dej Loaf team up in the video for their collaboration single “Tied Up,” which debuted on Vevo on June 9th 2015.

Tied Up” follows “Backflip” as the next single from Casey Veggies’ debut studio album Live and Grow. The Inglewood rapper can also be seen alongside A$AP Rocky in the Pharrell-produced movie “Dope,” which is in theaters now. 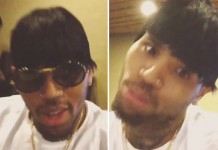 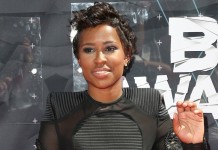