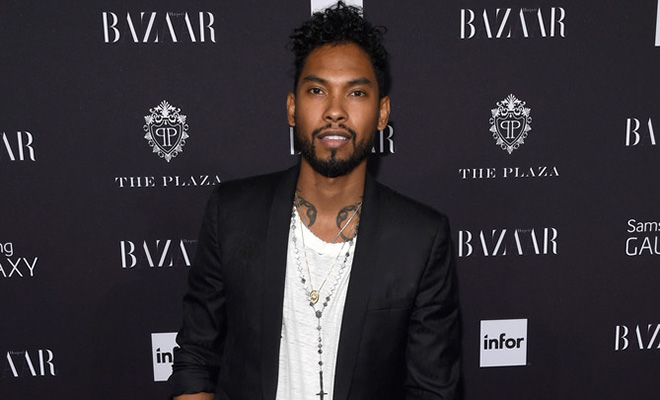 Miguel is hard at work on the follow-up to his 2012 album Kaleidoscope Dream, and early this morning, the R&B crooner leaked three new songs. The first was “Coffee,” which he teased in an Instagram video back in October, and the others were “NWA” (featuring Kurupt), and “Hollywood Dreams.”

We don’t know whether or not these songs will appear on Miguel’s new album, but you can listen to all three below!