GOSSIPONTHIS.COM Entertainment T.I. & Young Thug Perform “About The Money” at the 2014 BET... 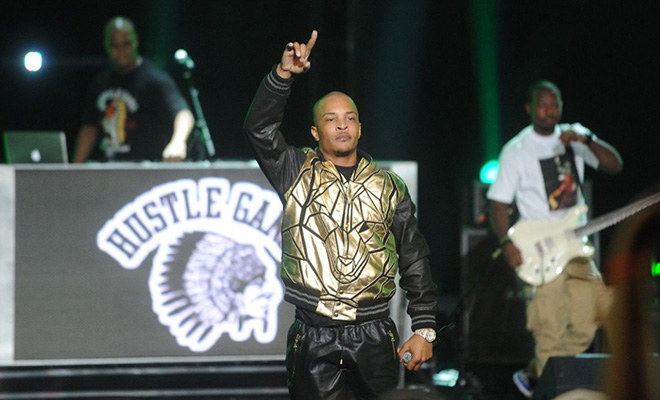 Atlanta rap king T.I. made his presence known at this year’s BET Hip Hop Awards in his city with a show-stopping performance of his hit single “About the Money,” featuring ATL rap newcomer Young Thug (whose voice made a remarkable improvement compared to his performance with Rich Homie Quan).

Watch the KANG of the South and Thugger Thugger’s “About the Money” performance at the 2014 BET Hip Hop Awards above!