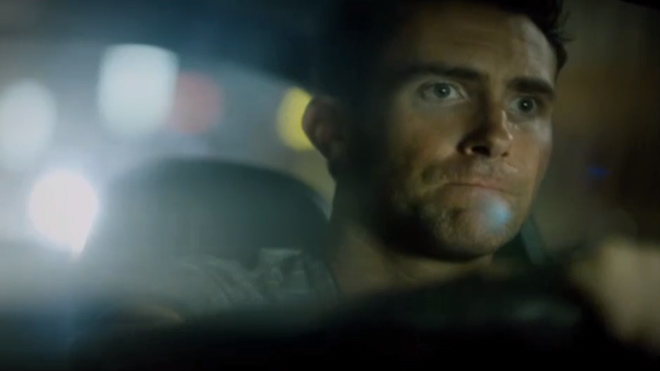 The new clip, which premiered exclusively on MTV this morning, shows Levine finding the love of his life lying in a hospital bed in critical condition after she stormed out of a party after catching him cozying up to another woman at a house party.

You can probably guess what happens at the end, but check out the video above to find out.

“Maps,” featuring writing/production from Ryan Tedder, is the lead single off Maroon 5’s fifth album V, due out September 2nd.