GOSSIPONTHIS.COM Entertainment J. Cole Gets Caught Having Sex With Your Mom in “She Knows”... 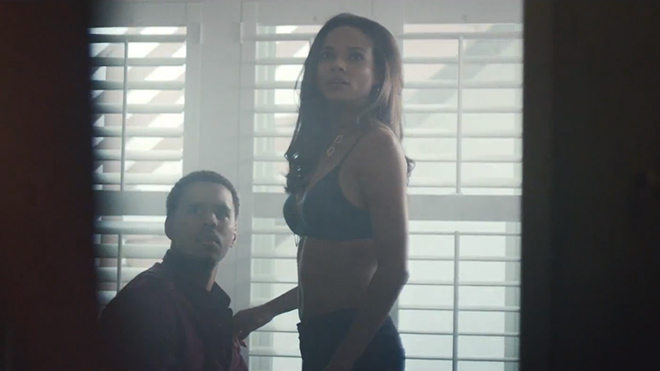 J. Cole reminds us of what it feels like to be a rebellious teen in his latest music video.

The Roc Nation rapper released the video for “She Knows” (featuring Amber Coffman & Cults) on Valentine’s Day. The video’s storyline focuses on a teenager who steals money from his parents, skips school, smokes weed with his friend, drinks 40’s, and runs from the police.

Cole is no where to be found for the majority of the video, until he pops up near the end when the aforementioned teen walks in on Cole creeping with his mother. J. COLE IS HAVING SEX WITH YOUR MOM, DUDE!