GOSSIPONTHIS.COM Hip Hop Someone Leaked Drake’s “Nothing Was The Same” Album 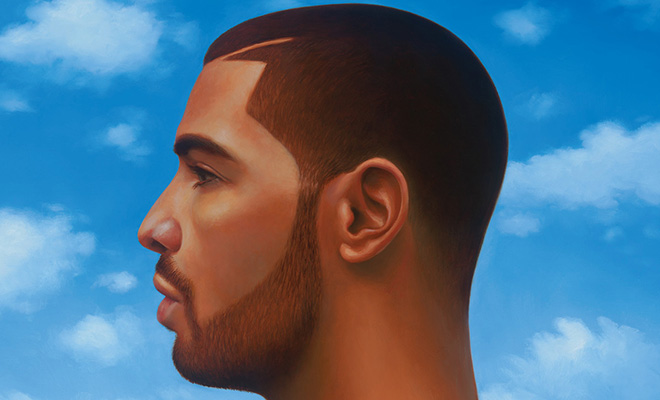 Drake‘s next album ‘Nothing Was The Same’ doesn’t drop until next Tuesday (Sep 24), but if you’re one of those savvy Internet users you can get yourself an early listen, because someone has leaked it!

The album features appearances from Jay Z, Detail and Jhené Aiko, but most notably it will not have a guest appearance from Drizzy’s rap mentor Lil Wayne.

Drake also premiered a new track from the album called “Too Much” (featuring Sampha) live on Late Night With Jimmy Fallon the other night. Check that out below, as well as this morning’s Hip Hop links!

Waka Flocka Flame dropped by “The Breakfast Club” and talked about Gucci Mane, of course [RTNY]

Nas turned 40 years old on Saturday (can you believe it? he doesn’t look a day over 30!) and had a birthday party sponsored by Hennessy [RTNY]

A Hip Hop fan proposed to his girlfriend during a radio station’s Q&A session with Wale and J. Cole [HHW]

Gucci Mane Arrested in Atlanta After Threatening Cops While Carrying Gun, Weed [GOT]